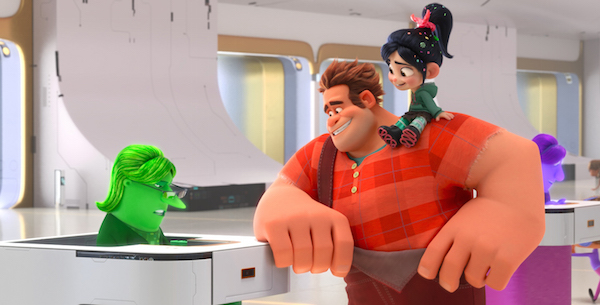 I know we get excited about all the Disney movies, but RALPH BREAKS THE INTERNET is right up there with the best of the bunchI had a chance to see an early screening last week and I can tell you that I can’t wait to see it again when it officially opens in theaters on November 21!

If you have seen the trailers you know there are lots of fun scenes – for example the Disney Princesses! The trailer scenes are only the tip of the iceberg, and you’ll see what I’m talking about once you see it yourself! There are only a few more days to wait! 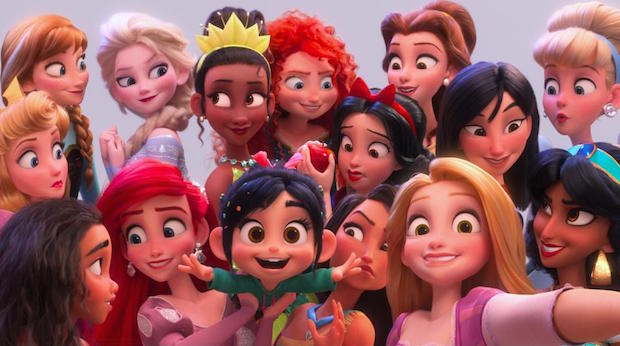 The family film RALPH BREAKS THE INTERNET (rated PG) is hitting theatres Wednesday, November 21st! This movie is getting lots of buzz and great reviews, and I know my kids are excited to see it! 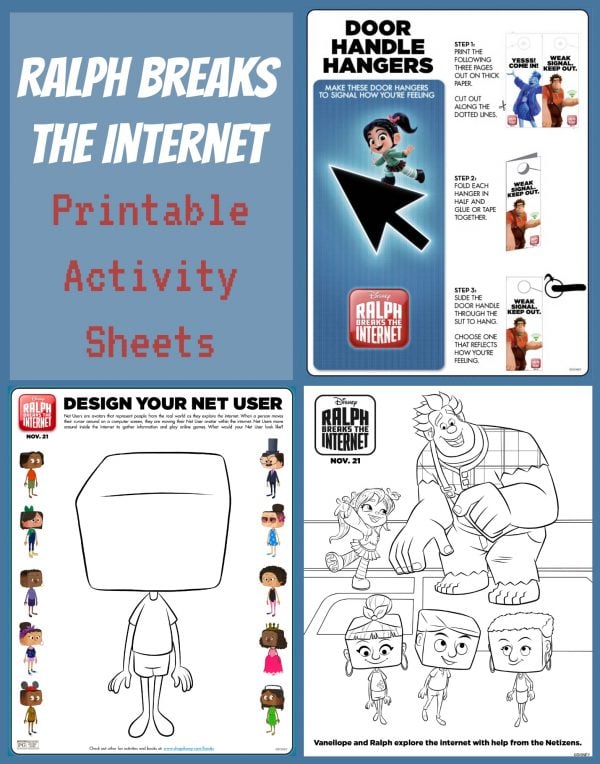 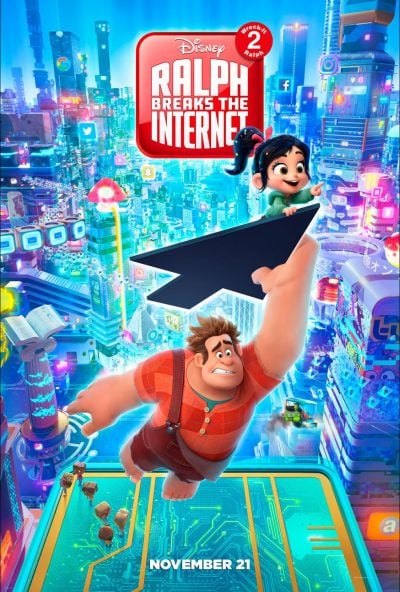 In RALPH BREAKS THE INTERNET, video-game bad guy Ralph (voice of John C. Reilly) and best friend Vanellope von Schweetz (voice of Sarah Silverman) leave the comforts of Litwak’s arcade in an attempt to save her game, Sugar Rush. Their quest takes them to the vast, uncharted world of the internet where they rely on the citizens of the internet—the Netizens—to help navigate their way. Lending a virtual hand are Yesss (voice of Taraji P. Henson), the head algorithm and the heart and soul of the trend-making site “BuzzzTube,” and Shank (voice of Gal Gadot), a tough-as-nails driver from a gritty online auto-racing game called Slaughter Race, a place Vanellope wholeheartedly embraces—so much so that Ralph worries he may lose the only friend he’s ever had.

RALPH BREAKS THE INTERNET is rated PG and arrives in theatres everywhere on November 21st! 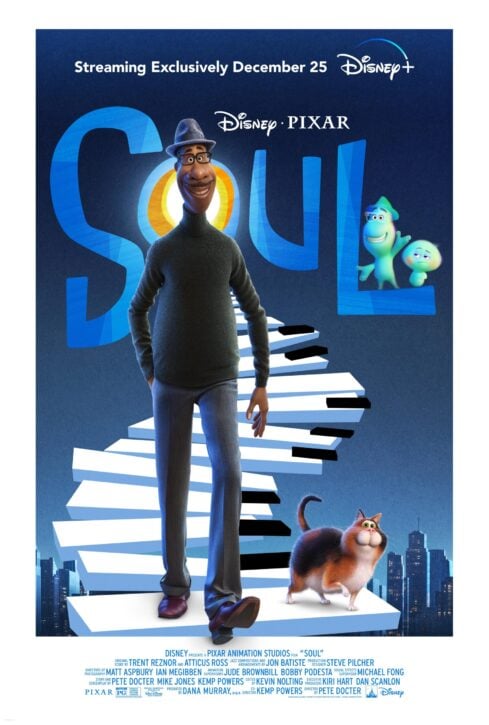 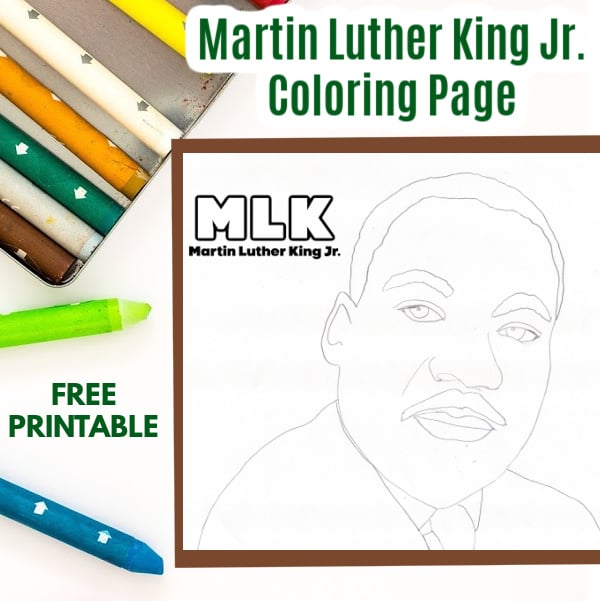