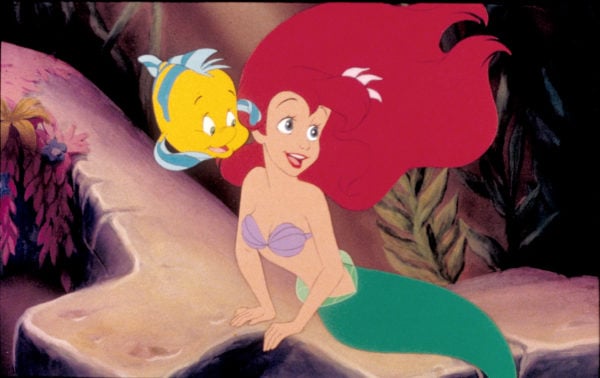 Can you believe it has been almost thirty years since “The Little Mermaid” was released? (Man, I feel old.) Now you can make this treasured animated musical “part of your world” with Disney’s “The Little Mermaid”, now available on Digital and Movies Anywhere. Plus, it will be out on 4K Ultra HD and Blu-ray soon – Tuesday, February 26th!

In honor of its 30th anniversary, two-time Academy Award-winner “The Little Mermaid” dives into the highly celebrated Walt Disney Signature Collection with over 45 minutes of exciting all-new bonus features and a “fin-tastic” sing-along mode! The magical, musical tale of mermaid princess Ariel — along with loveable sidekicks Sebastian and Flounder, and the love-to-hate sea witch Ursula — is “shore” to make a splash with all generations. (OK, I’m done with the puns, I promise.)

Based on Hans Christian Andersen’s classic fairy tale about a beautiful mermaid princess who dreams of becoming human, “The Little Mermaid” was directed by John Musker and Ron Clements. It features the voice talents of Jodi Benson as Ariel, Pat Carroll as Ursula, Samuel E. Wright as Sebastian, Christopher Daniel Barnes as Eric, Kenneth Mars as Triton, Buddy Hackett as Scuttle, Jason Marin as Flounder and René Auberjonois as Chef Louis. 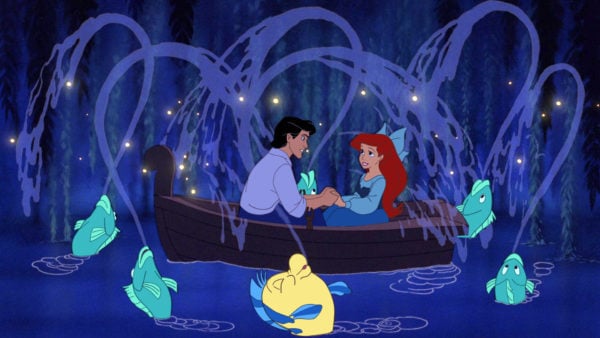 Of course, this edition features the classic bonus features from previous releases, as well. There’s so much to see! 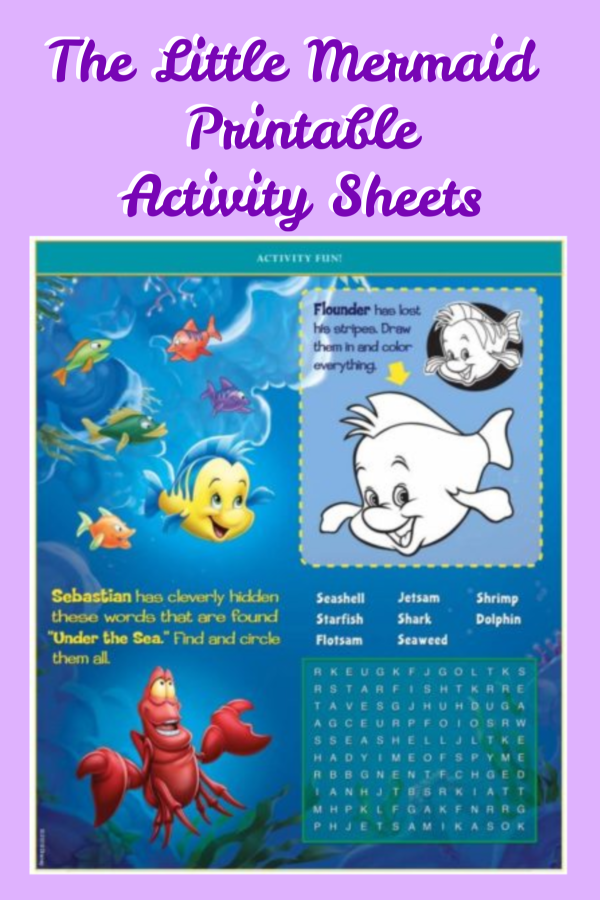 While you’re waiting for the release, you and your kids can enjoy a collection of The Little Mermaid Free Printables including coloring pages, word searches, and more! 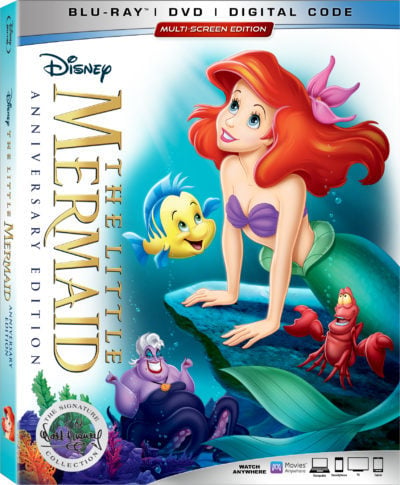