You are here: Home / Entertainment / The Gruffalo and The Gruffalo’s Child on DVD – Reader Giveaway 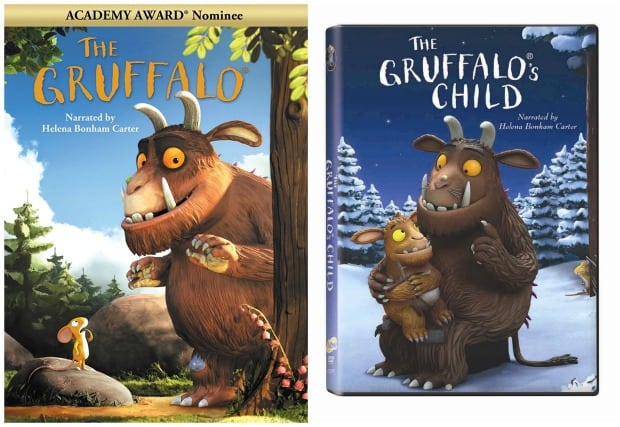 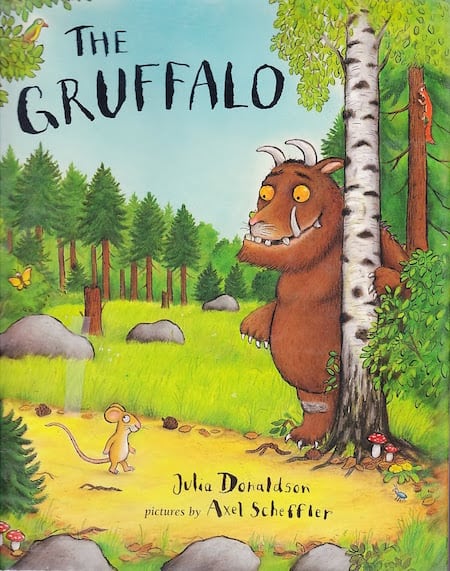 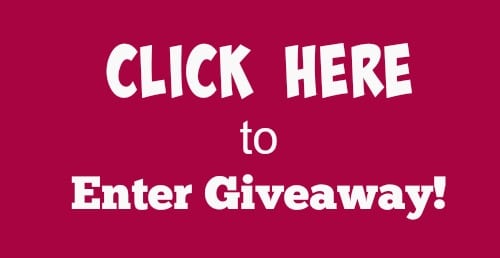