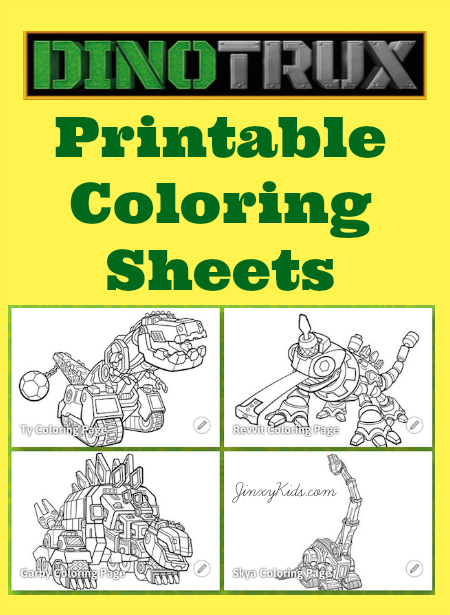 Get ready for the all new Dinotrux Netflix original series debuting exclusively on Netflix on August 14th. If your child loves dinosaurs or loves trucks then they are going to LOVE Dinotrux because they combine dinos and cars into one!

Dinotrux is set in a world of giant creatures that are half dinosaur, half truck and all awesome. Along with the giant creatures, we also meet Reptools, who are little guys who are half reptile, half tool and very helpful!

We’ll meet Ty Rux, a massive Tyrannosaurus Trux, and his best friend Revvit, a razor-sharp Reptool. I already had a chance to see the first couple of episodes in which we see how the Dinotrux and the Reptools join together for the very first time to build a bigger, better world and battle back against the biggest and baddest of all: D-Structs, who threatens to wreck everything they’ve built. (He is NOT a nice guy!)

We still have to wait another week to watch Dinotrux, but for some fun in the meantime and to let your kids get excited about the show before it even airs, we have these fun, printable Dinotrux Coloring Pages. 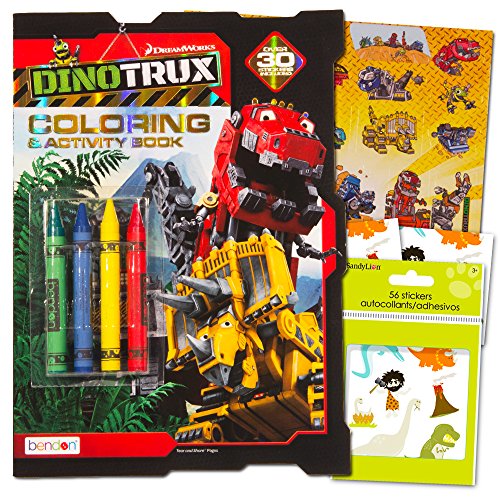 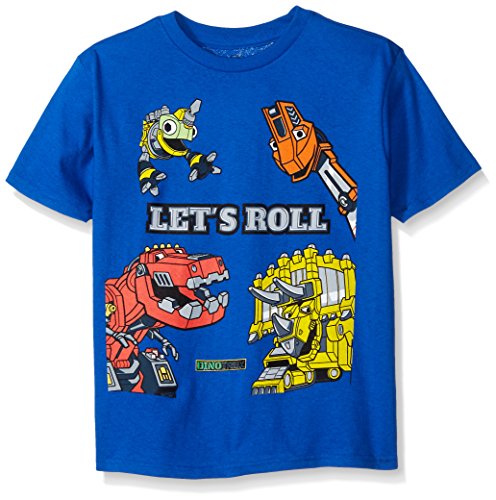 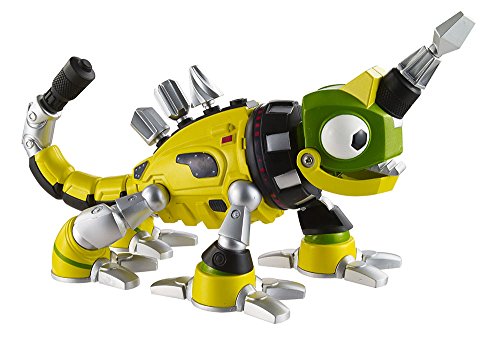 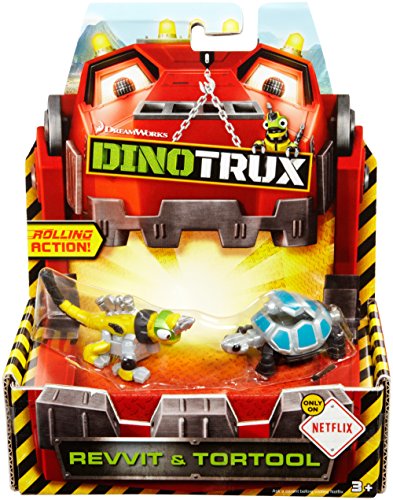 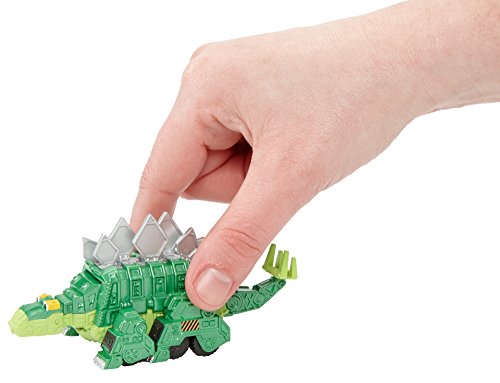 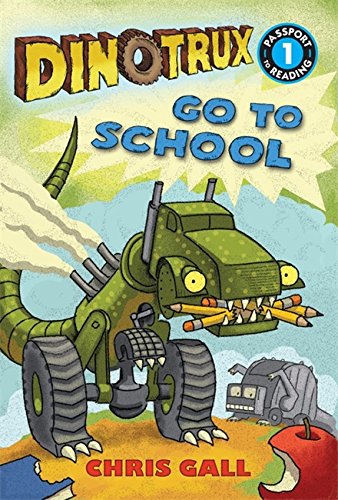 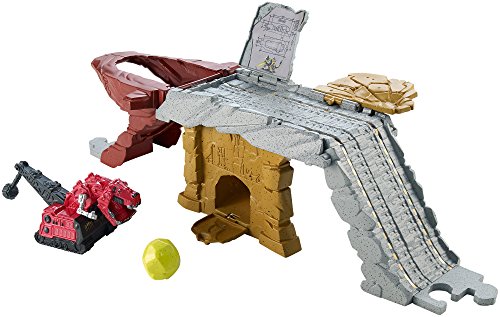 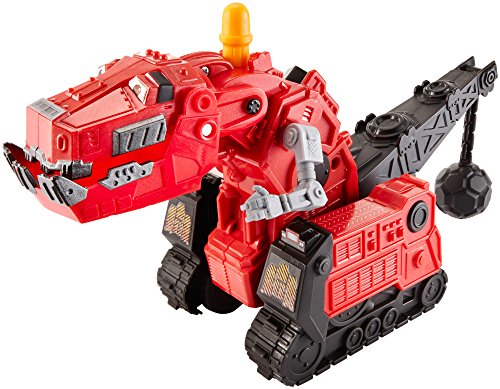 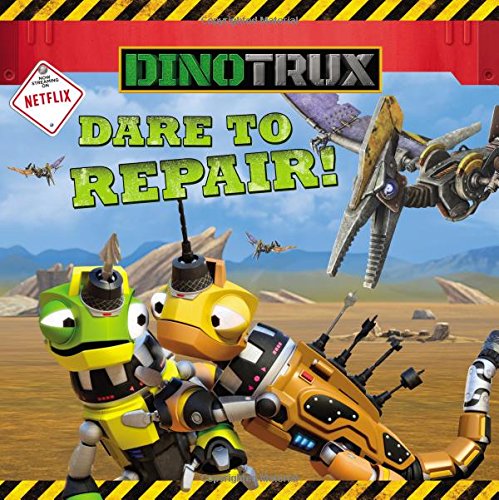 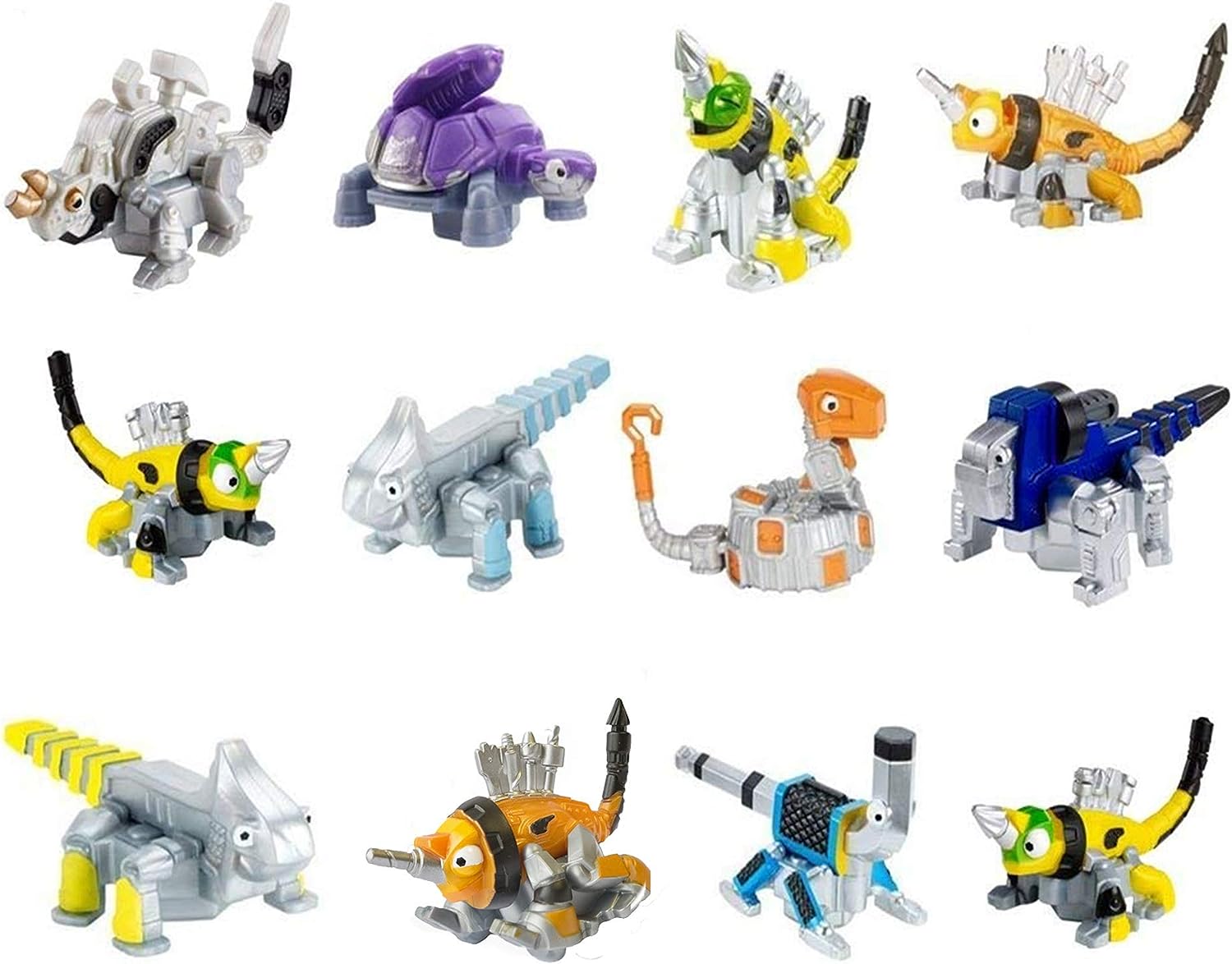 Dinotrux Trux It Up Book 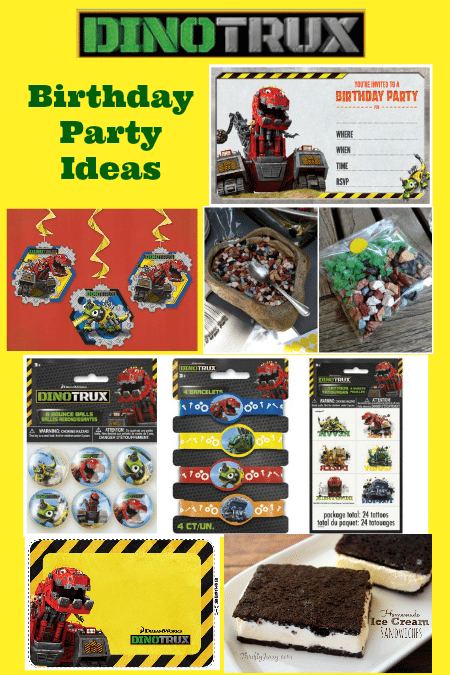 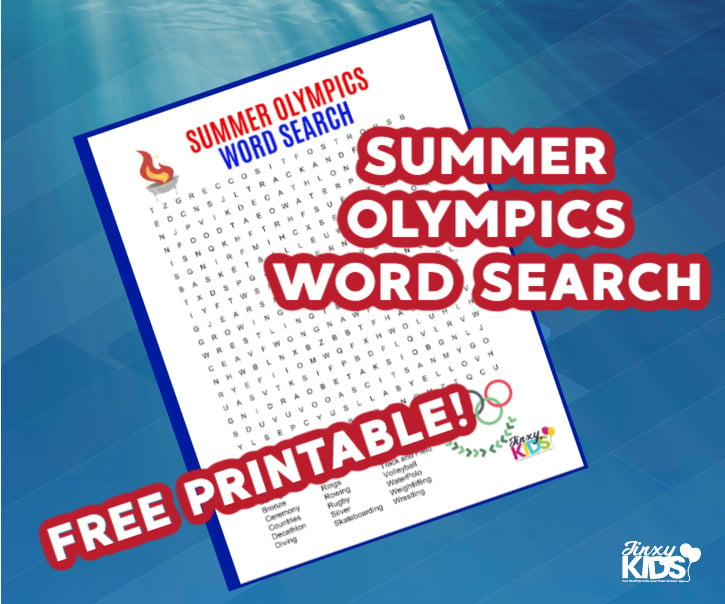 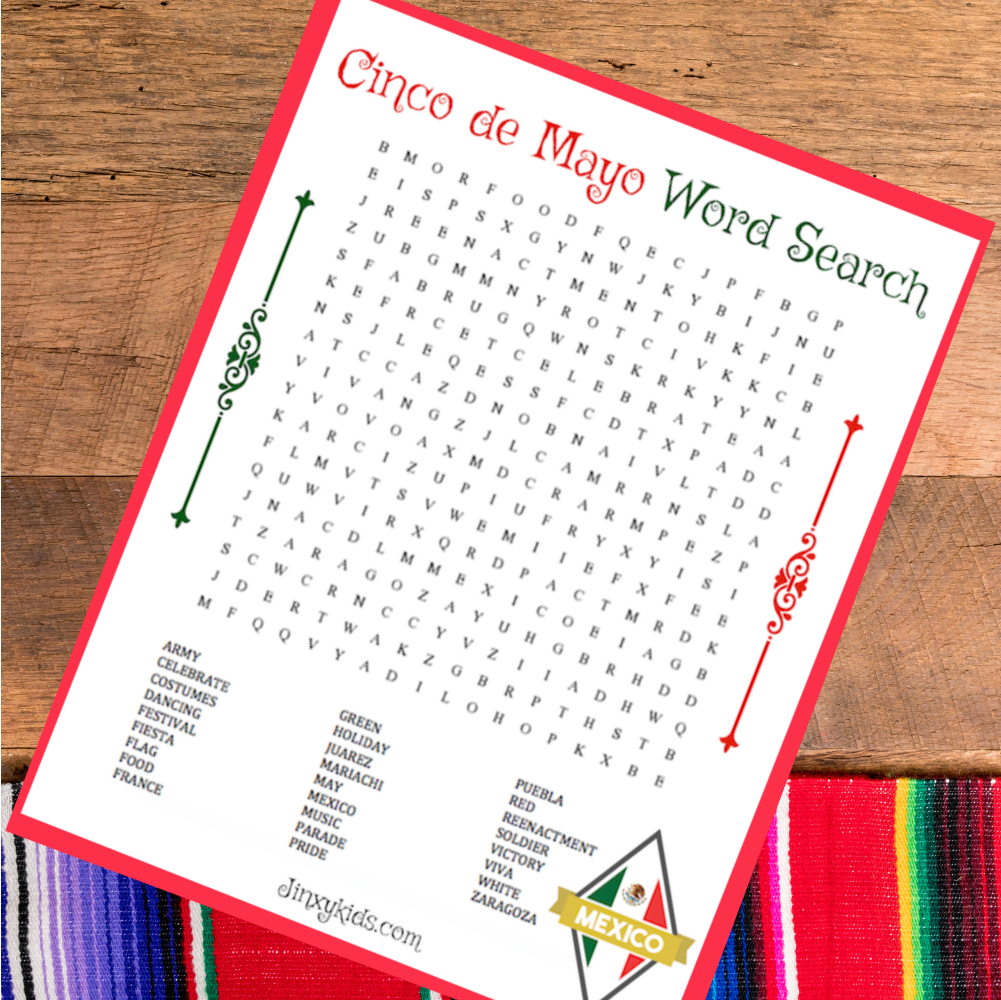