You are here: Home / Education / DIY Volcano Experiment for Kids

Volcanos have been a favorite thing for kids to learn about for years and years and years. It has definitely been for decades, but possibly even centuries. Doesn’t it seem like every time we see a kid in a TV show or movie creating a science project it just happens to be a volcano? That’s because they are fun to learn about and fun to make. Thanks to Educents for sharing this DIY Volcano Experiment for Kids!

Before you jump into the volcano science experiment, share these interesting facts about volcanos with your little learners:

Check out how these kids use household chemicals to recreate a volcanic eruption!

Using the Volcano Kit from the video, little scientists are asked to mix chemicals to make the volcano erupt! This will be an experiment that Young Scientists will want to repeat again and again!

Want to get a discount on science experiments for kids? Save 50% on the Magic School Bus Science Kits on Educents!

Get an exciting new Magic School Bus Science Kit delivered to your doorstep every month for a YEAR! These science experiments for kids include hands-on experiments with magnets, water, bacteria, fungus, lights, rainbows, and more!

Educents has the award-winning Science Kit subscription for 50% off (Get free shipping within the U.S. and international shipping available too)! 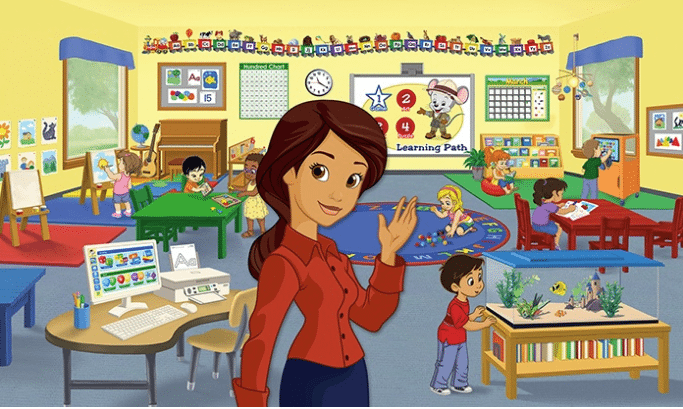 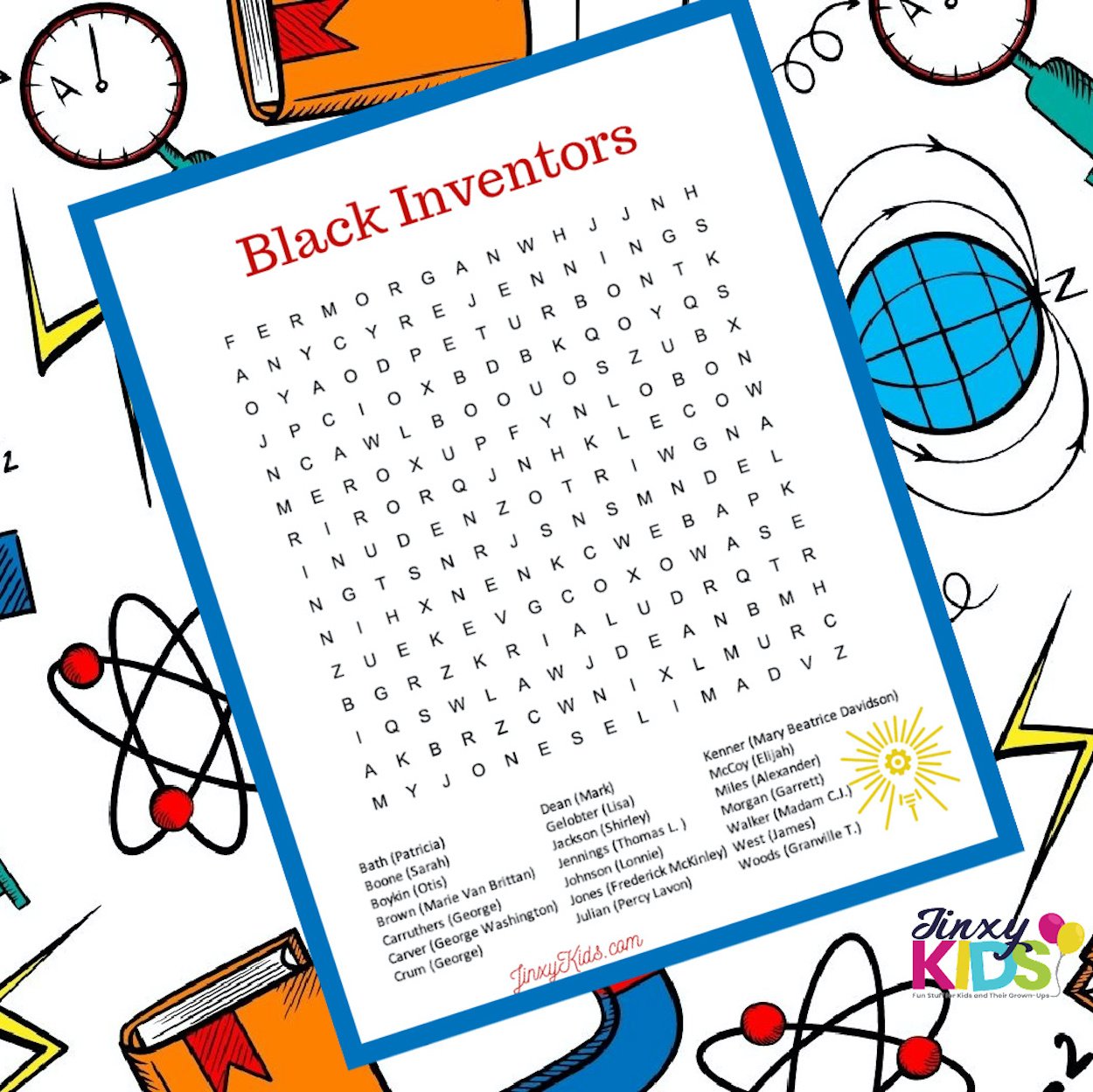 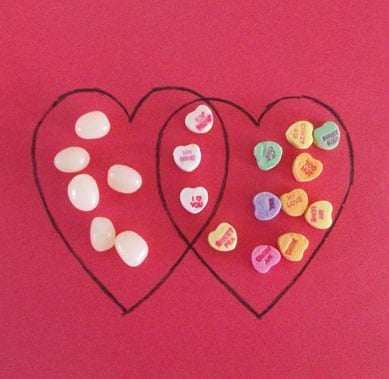