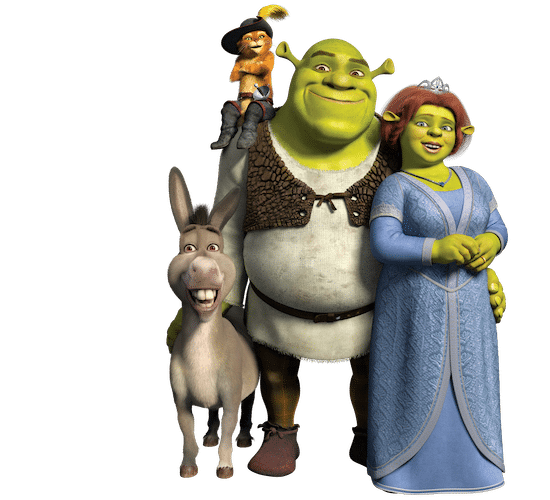 It’s hard to believe that it has been 15 years since we first met Shrek and his friends (and foes!) There have been some memorable characters in the Shrek movies over the years, including Shrek, Fiona, Donkey, Lord Farquaad, and one of my favorites – Gingy the Gingerbread Man! We can revisit all of our favorite fairy-tale characters now that DreamWorks Animation’s Shrek Anniversary Edition and  Shrek 4-Movie Collection has arrived on Digital HD, Blu-ray & DVD! 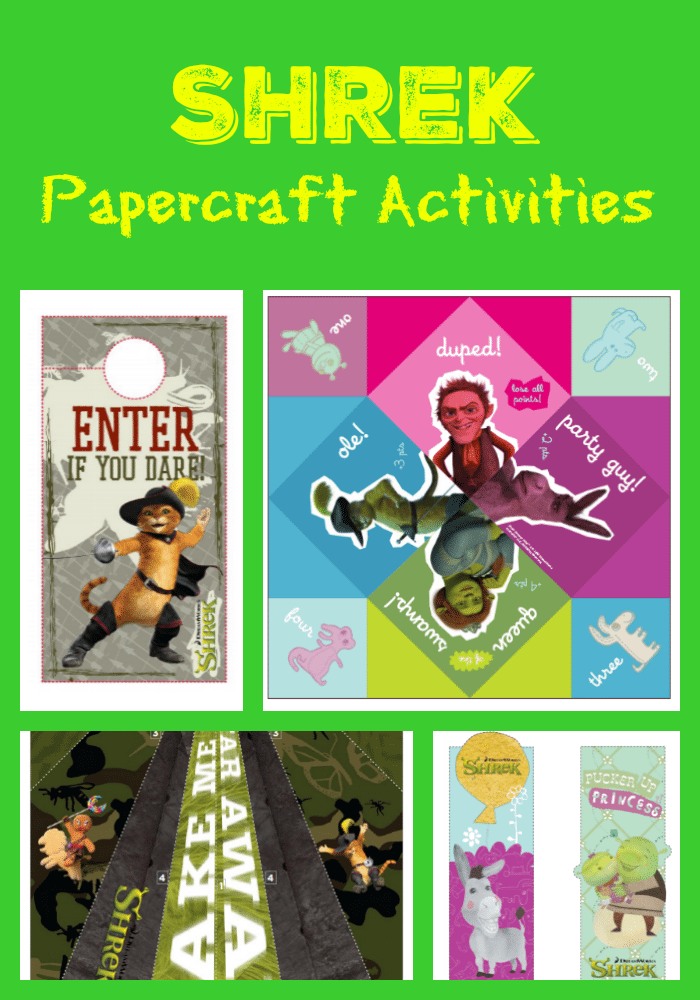 To celebrate the Shrek anniversary, we have some fun Shrek papercraft activities that your kids can print out and create! Included are: 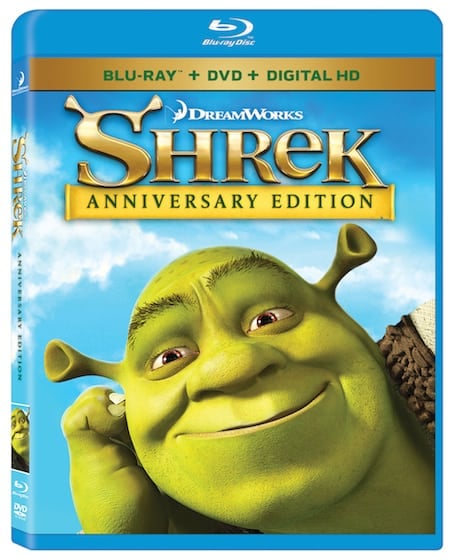 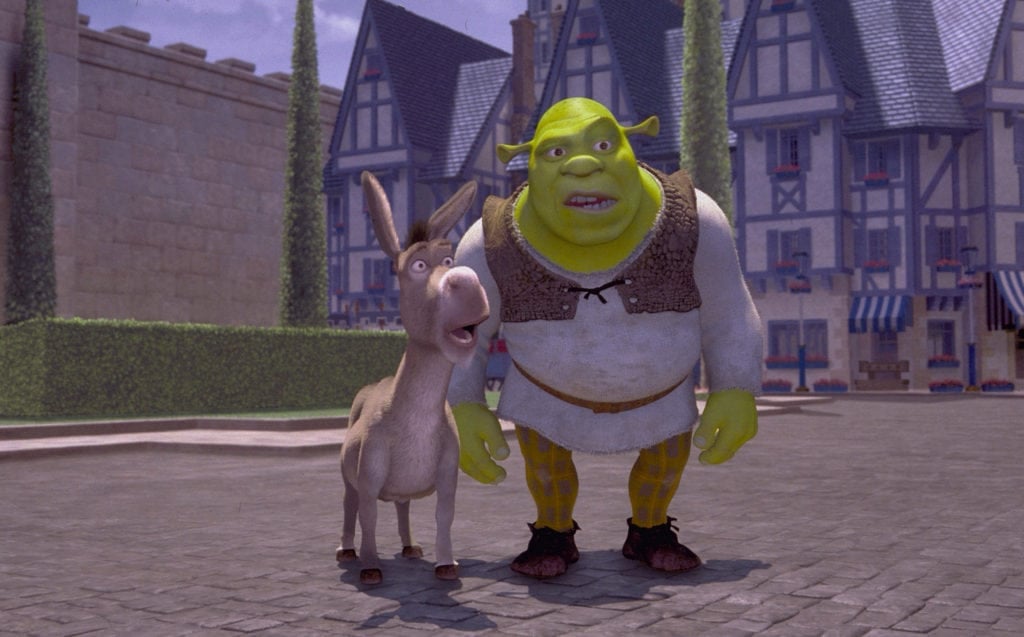 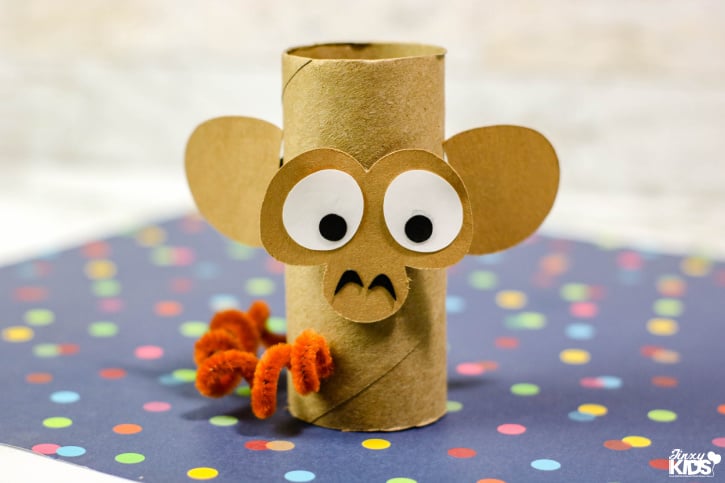 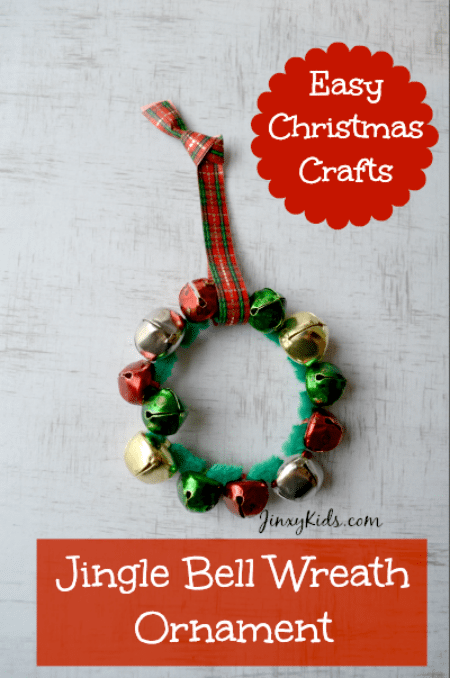 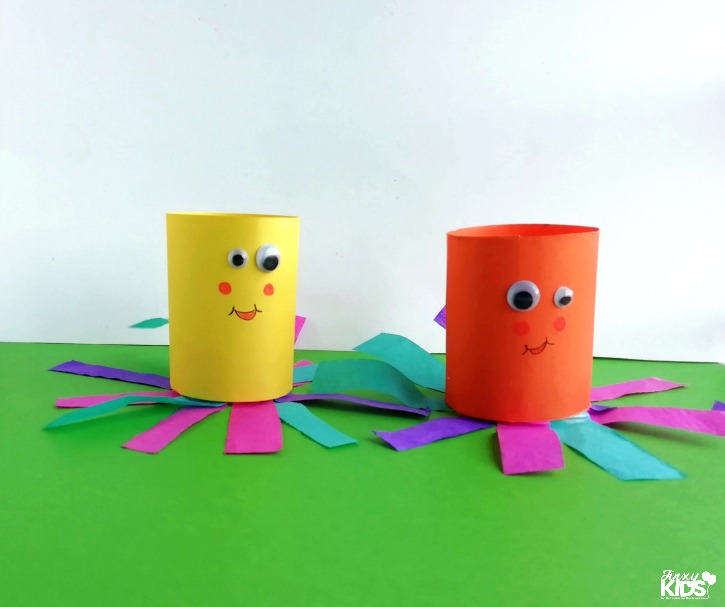