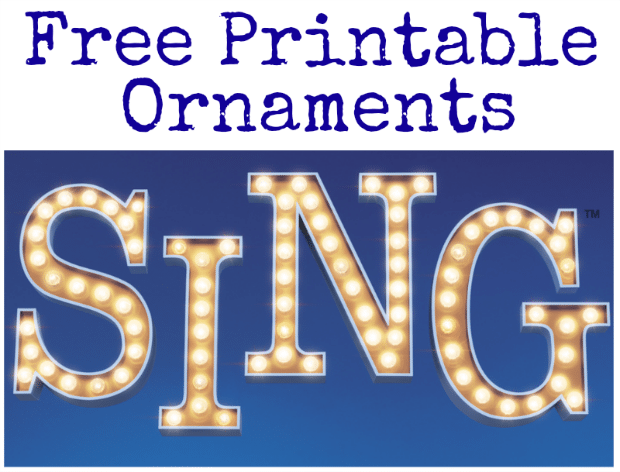 Next week, just in time for Christmas, SING! will be playing in theaters everywhere – starting December 21st. To help you trim your Christmas tree and let everyone get excited about the movie, we have some fun and free printable Sing ornaments! The Sing Christmas ornaments feature the film’s fun characters including Buster, Ash, Gunter, Johnny, Rosita, Meena and Mike. 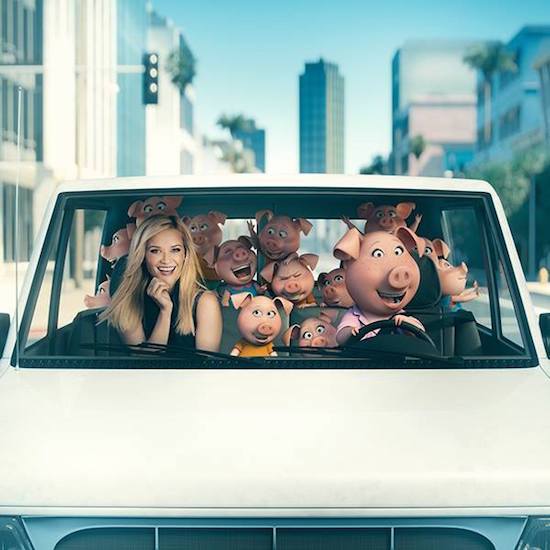