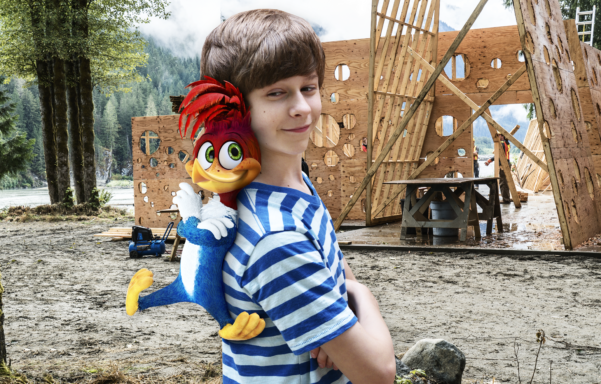 The first thing you think of when you hear the name “Woody Woodpecker” is his distinctive laugh, right? I definitely do! I’m sure we’re not the only ones, as Woody Woodpecker has been entertaining kids for more than 75 years! Now you can own the live action debut of Woody Woodpecker when it arrives on DVD, Digital, and On Demand on February 6, 2018.

Chaos ensues in the all-new family comedy, Woody Woodpecker, from Universal 1440 Entertainment, a production entity of Universal Pictures Home Entertainment. The film blends live action and CGI animation to tell the crazy and humorous story of an all-out turf war between the mischievous prankster and a big city lawyer who wants to build his dream home in Woody’s backyard. Directed by Alex Zamm, Woody Woodpecker stars Timothy Omundson, Thaila Ayala, Graham Verchere, Jordana Largy, and Eric Bauza as the voice of Woody.

Here’s a peek at the official trailer:

Woody Woodpecker is back with his signature laugh, wacky antics and wisecracks in his first ever live-action/animated film. Woody must protect his forest home from Lance Walters (Omundson), who starts building his dream mansion in the forest with his son, Tommy (Verchere), and fiancée, Vanessa (Ayala). To make matters worse, Woody must avoid the clutches of two grizzly poachers. With a series of crazy hijinks to sabotage their plans, Woody proves he’ll stop at nothing to defend his turf. Get ready for laughs in this hilarious comedy about everyone’s favorite woodpecker! 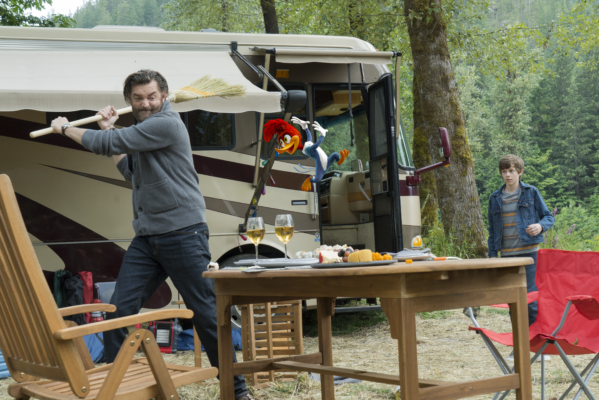 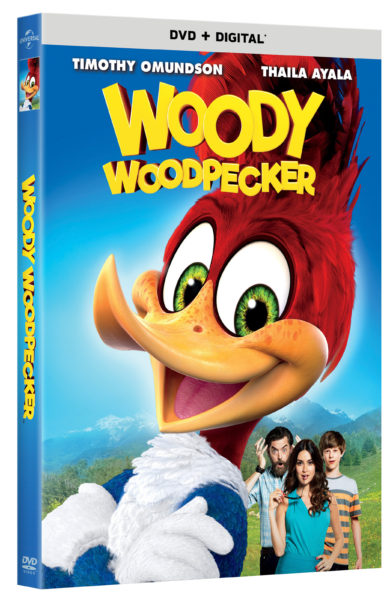 And we can’t forget about the awesome music from the movie! It’s all included on the Woody Woodpecker soundtrack available February 2nd! The tracks include: 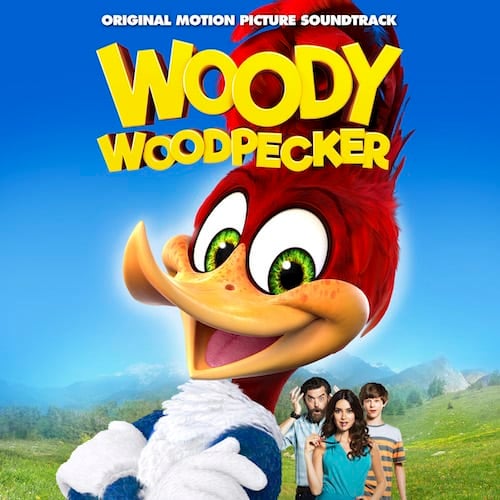