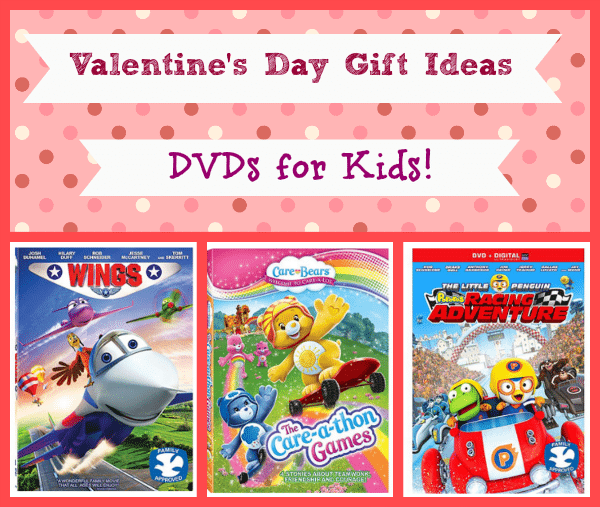 Looking for some fun movies for your little Valentine?  Lionsgate Home Entertainment has three new films all available as of February 4th! Rather than adding to the sugary pile of sweets that are the usual Valentine’s Day fare, surprise them with a fun movie instead!  Just in time for Valentines’ Day are Care Bears: The Care-a-Thon Games, The Little Penguin: Pororo’s Racing Adventure and Wings. Here is a little about each: 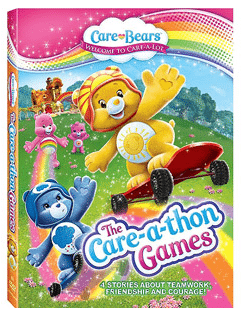 Join the Care Bears Care-a-thon Games! After a surprise win at the Bearathon, Funshine Bear gets overly competitive with his friends, and Grumpy Bear and Cheer Bear pair up for the Belly Badge Treasure Hunt with disastrous results! Wonderheart Bear helps a friend find her courage during a loud Crackle Storm. And when Grumpy finds himself in a sticky situation, the bears pitch in to get him un-stuck! Get your game face on and join the Care Bears in these fun, sports-themed adventures from Care-a-lot. 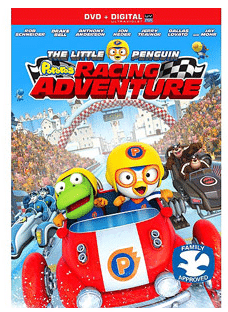 Curious little penguin Pororo and his friends accidentally cause an airplane to make an emergency landing at their village. After giving the villagers lessons in ice sled racing and passing on the championship spirit, the plane’s crew must get going so Pororo and his friends hitch a ride to Northpia to participate in the Super Sled race and become the next champion. But to win, they must compete against the former champions, The White Tigers, the win-at-all-cost Brown Bears and numerous other teams!

Based on the wildly popular Korean television series, The Little Penguin: Pororo’s Racing Adventure features a star-studded soundtrack with music by multi-platinum recording artists Smash Mouth along with Drake Bell, Parker Theory and The Selectrics. The DVD bonus materials include a behind-the-scenes voice recording featurette and a sneak peek of award-winning shorts from Miniscule and will be available for the suggested retail price of $19.98. 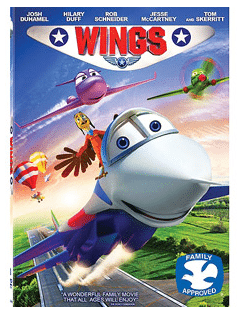 Wings
Proving some planes are made to be extraordinary, the delightful animated adventure Wings arrives on DVD (plus Digital UltraViolet), Video On Demand and Pay-Per-View February 4th from Lionsgate Home Entertainment. The film will be available on Digital HD two weeks early on January 21st. Awarded the DOVE Seal of Approval, this “wonderful family film that all ages can enjoy” (The Dove Foundation) about a plane that dreams of flying high features the all-star voice talent of Josh Duhamel (Safe Haven), Hilary Duff (A Cinderella Story), Rob Schneider (Grown Ups), Jesse McCartney (Alvin and the Chipmunks: Chipwrecked) and Tom Skerritt (Top Gun). With music by Jesse McCartney, the Wings DVD includes a behind-the-scenes featurette and a sneak peek of award-winning shorts from Miniscule and will be available for the suggested retail price of $14.98.

A few weeks before a big airshow competition, Ace, a young aircraft fighter gets his acceptance letter to take part in the prestigious competition. Determined to be the next champion, he ventures out to find and train with Colonel, a legendary retired aircraft fighter. But lurking in the wings of the flight training camp is another competitor, Cyclone, who will stop at nothing to win the title for himself. On the day of the big competition Ace and Cyclone compete, leaving only one brave aircraft fighter not only the champion, but also a hero. 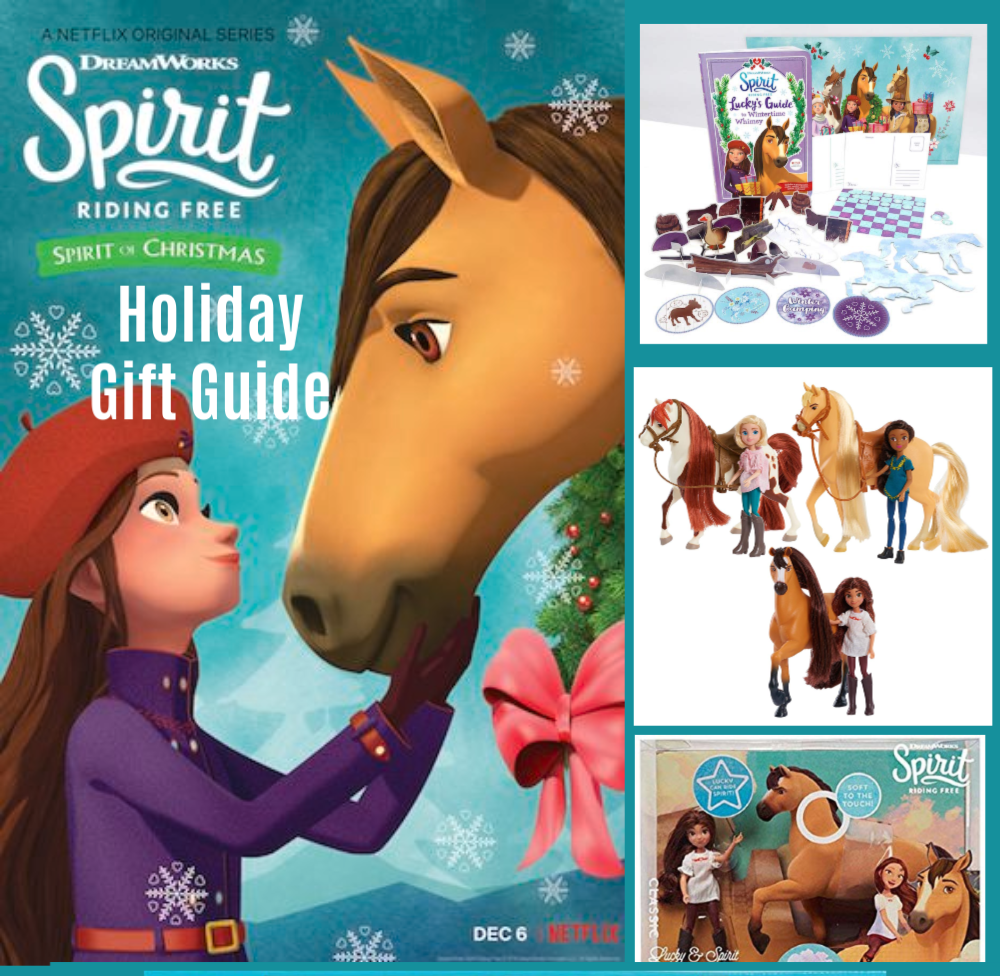 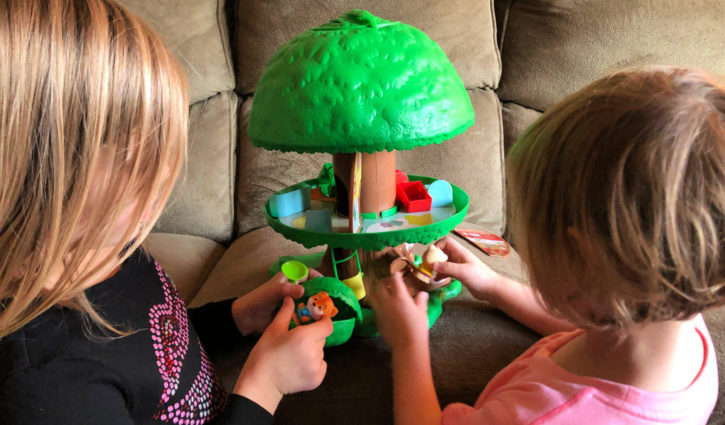 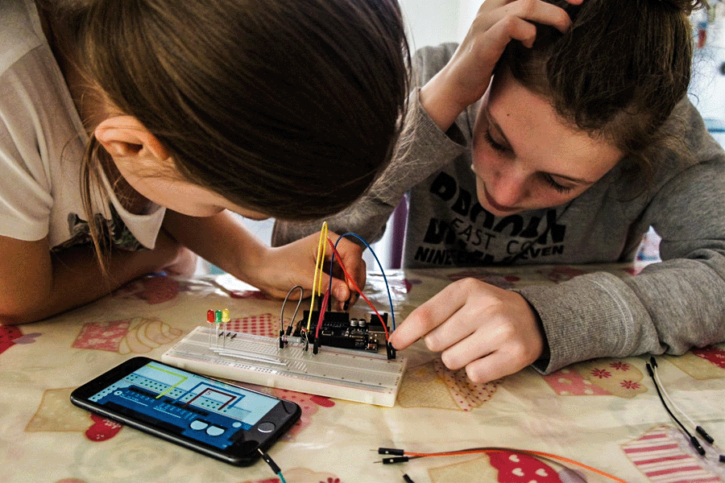