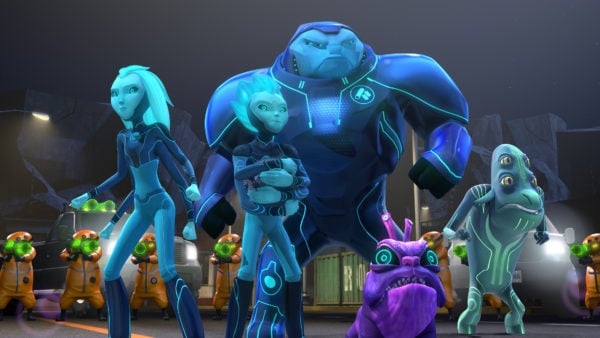 Did you watch Trollhunters: Tales of Arcadia on Netflix? If so, you’ll want to tune in to Netflix starting Friday, December 21st for the second chapter in the trilogy from director Guillermo del Toro – 3Below: Tales of Arcadia! 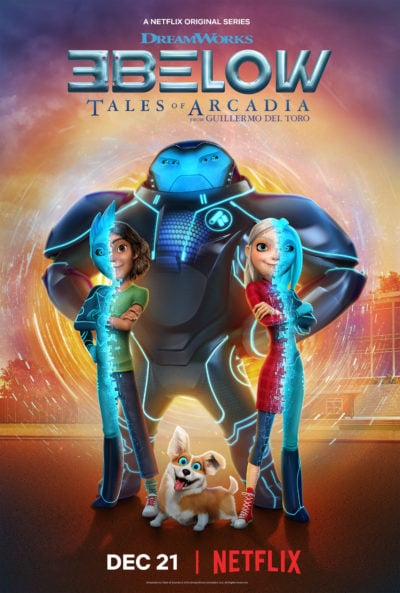 Fans of Trollhunters can expect to find several familiar faces in this new series when two royal teenage aliens, Aja and Krel, and their bodyguard, Vex, flee a surprise takeover of their home planet by an evil dictator and crash land in Arcadia. Now on the run from intergalactic bounty hunters, they struggle to blend in and adapt to the bizarre world of high school, all the while attempting to repair their ship so they can return and defend their home planet.

Check out the official trailer below, and be sure to tune in to Netflix on December 21st to watch the first season! 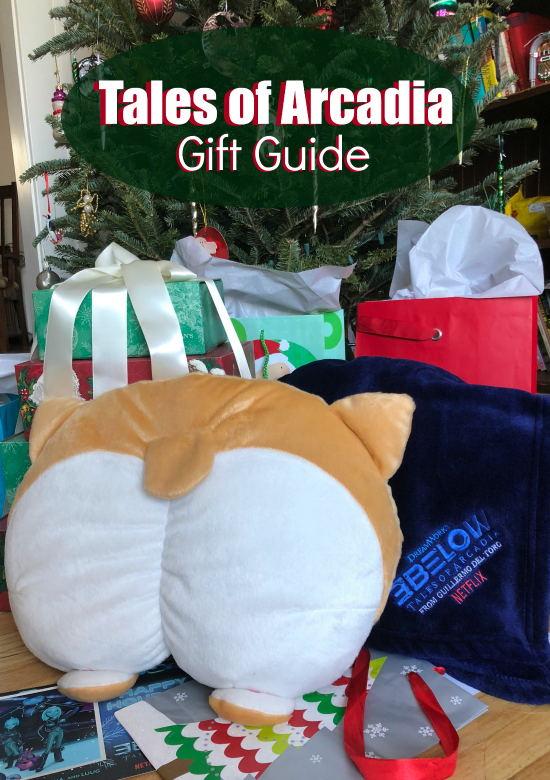 Got a Tales of Arcadia fan to shop for? Here are some fun toys and bedding sets that are sure to interest any dedicated fans: 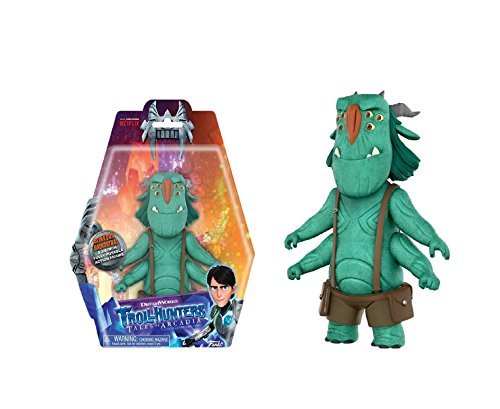 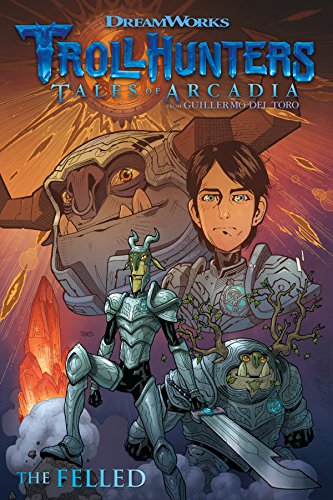 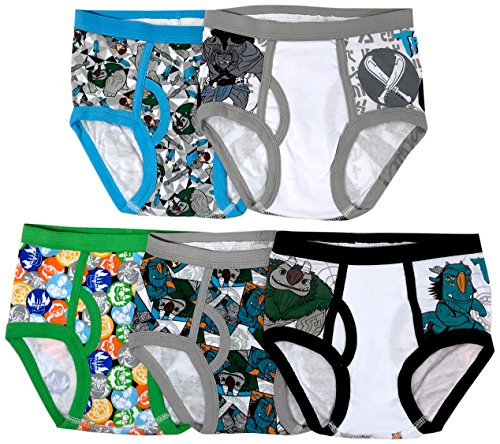 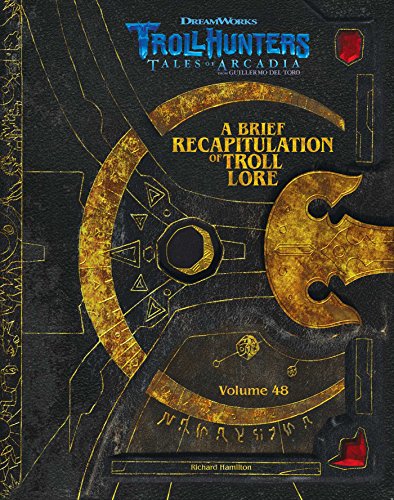 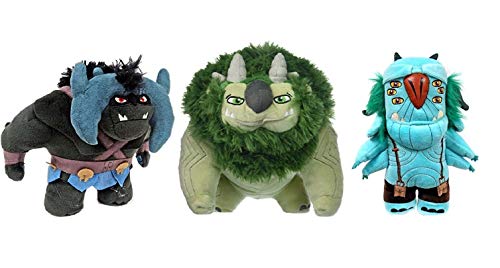 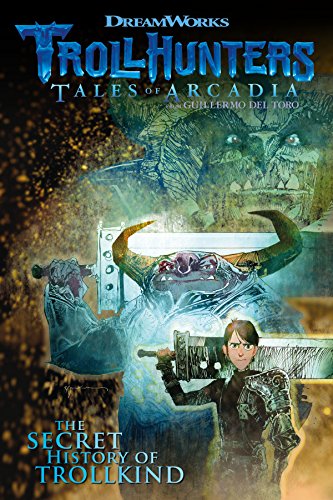 Trollhunters: Tales of Arcadia The Secret History of Trollkind 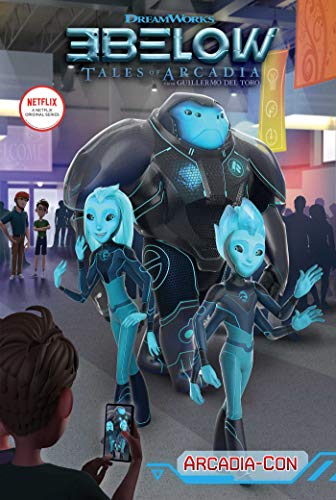 Arcadia-Con (Tales of Arcadia: 3Below) 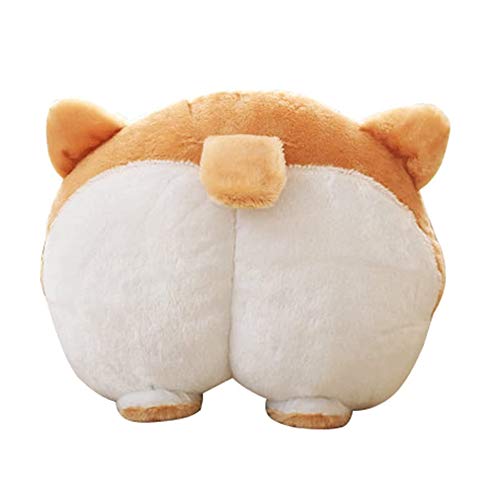