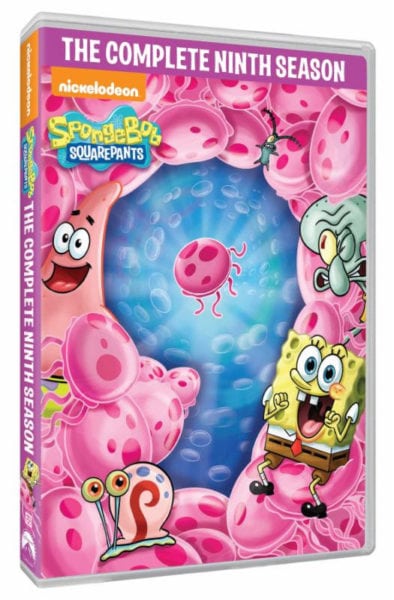 SpongeBob and friends are back underwater with the DVD release of SpongeBob SquarePants: The Complete Ninth Season, which includes over 20 episodes and three double-length episodes from the show’s ninth season.

In this DVD, SpongeBob, Sandy, Patrick, Squidward, Mr. Krabs and Plankton are up to even more of their wet-and-wild, deep-sea dilemmas! Whether it’s SpongeBob searching for a job, Squidward learning the art of kah-rah-tay or Mr. Krabs getting married (to a pile of cold-hard-cash!), the nautical nonsense is as rampant as ever! 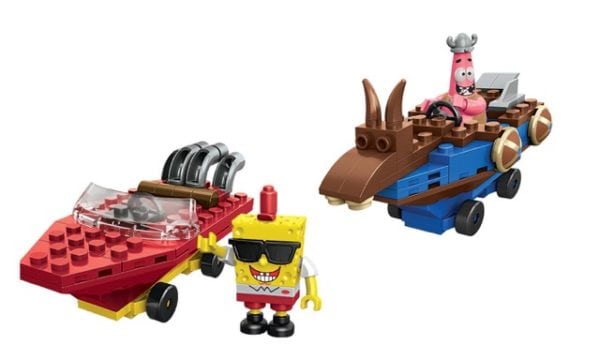 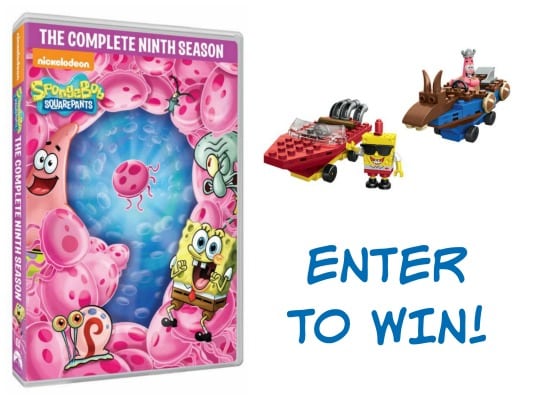