We’re so excited about SING 2 coming to theaters December 22! 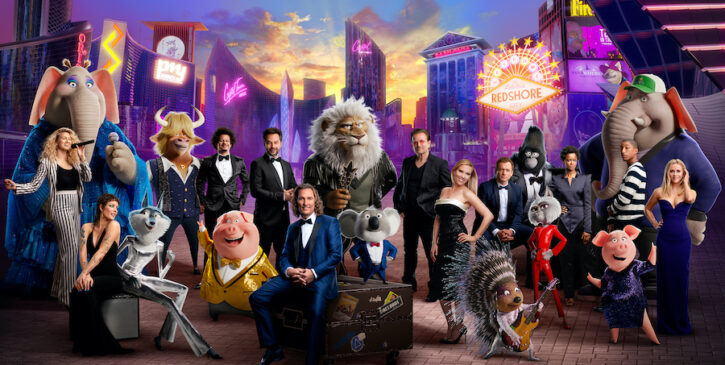 This is a sponsored post on behalf of Review Wire Media for Universal Pictures.

Are you ready to get singing again?! In SING 2, the long-awaited sequel to SING, Buster Moon and his friends are back for another all-star adventure, with dozens of classic rock and pop hit songs to sing along to!

We LOVED the first SING movie and are so happy they decided to continue the story. There are so many lovable characters and I’m happy to see Rosita, Ash, Buster, Meena, Johnny, Gunter and the whole gang back again along with some new characters too!

This holiday season, the new chapter in Illumination’s smash animated franchise arrives with big dreams and spectacular hit songs as the ever-optimistic Buster Moon and his all-star cast of performers prepare to launch their most dazzling stage extravaganza yet…all in the glittering entertainment capital of the world. 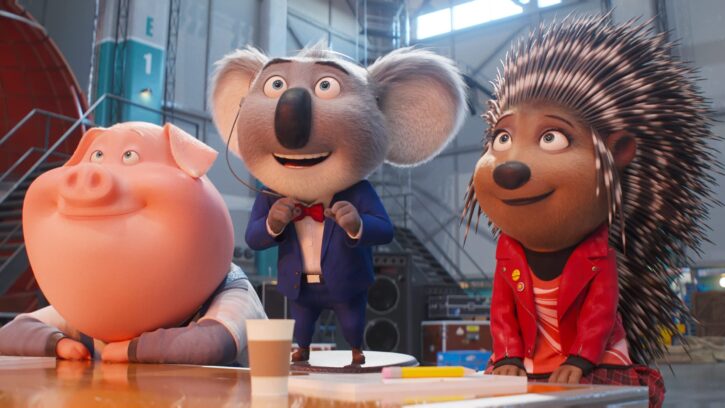 There’s just one hitch: They first have to persuade the world’s most reclusive rock star—played by global music icon Bono, in his animated film debut—to join them. 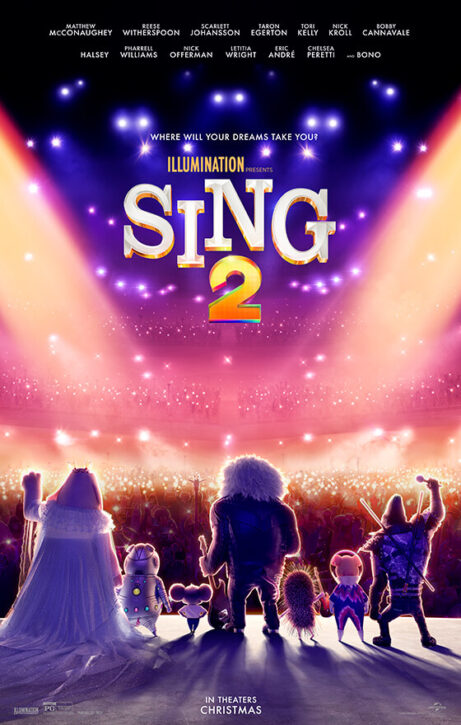 Are you and your kids ready for Sing 2? You can see it in theaters starting December 22nd!