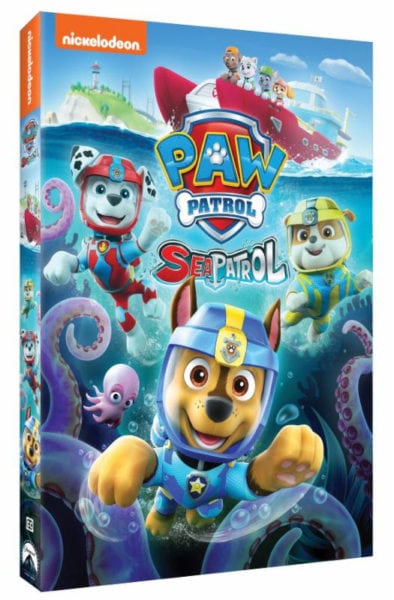 Chances are you know a kiddo or two who loves PAW Patrol – after all, it is one of Nickelodeon’s most popular shows! Led by 10-year-old Ryder, the plucky pups of PAW Patrol are rescue dogs in training. Each pup is inspired by a real-world job like fire fighter, police officer, and construction worker. And now they’re headed under the sea in an all-new collection of deep-sea adventures! 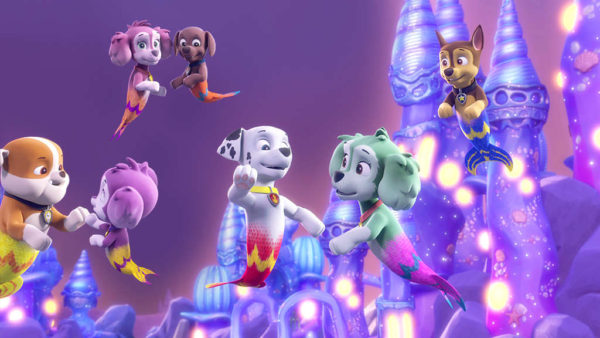 Nick’s paw-some pups are back to save the day in PAW Patrol: Sea Patrol, available on DVD March 6, 2018. In the newest DVD collection, the PAW Patrol gear up for some underwater crime fighting and problem solving. On these six nautical adventures, including two double-length tails, the heroic pups suit up and doggie paddle their way through some daring deep-sea missions like saving a shark, rescuing a baby octopus, supporting the town pier and more. 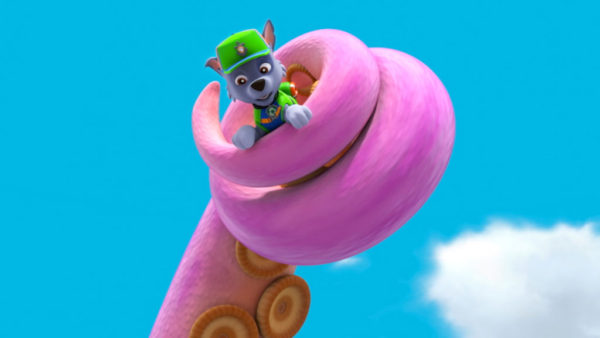 Produced by Nickelodeon Home Entertainment and distributed by Paramount Home Media Distribution, PAW Patrol: Sea Patrol will be available on DVD March 6, 2018, for the suggested retail price of $10.99. 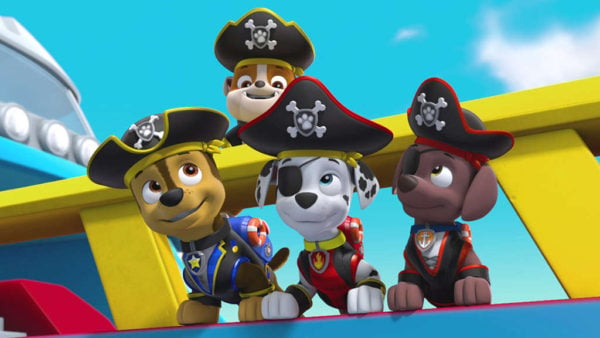