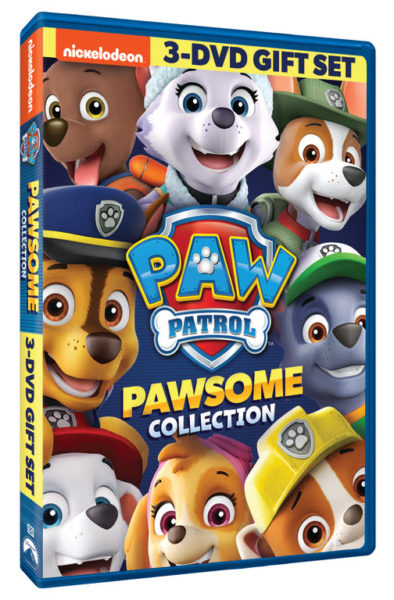 Chances are you know a kiddo or two who loves PAW Patrol – after all, it is one of Nickelodeon’s most popular shows! Led by 10-year-old Ryder, the plucky pups of PAW Patrol are rescue dogs in training.

Each pup is inspired by a real-world job like fire fighter, police officer, and construction worker. And now you can own a special collection of three action-packed PAW Patrol DVDs with the PAW Patrol: PAWsome Collection! 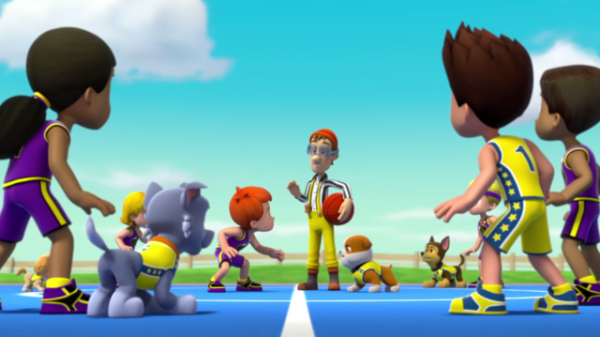 Providing hours of fun-filled adventures with Ryder and the pups, the collection repackages PAW Patrol: Sports Day, PAW Patrol: Meet Everest and PAW Patrol: Marshall and Chase on the Case in one fur-filled collection. 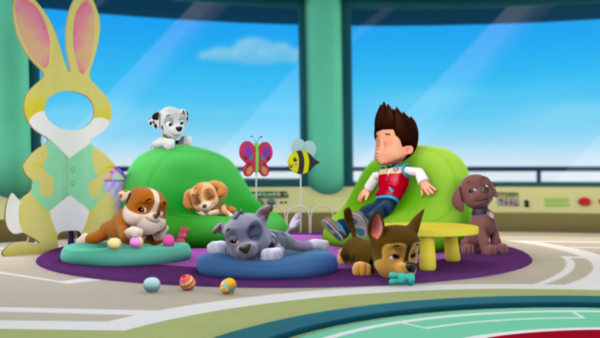 PAW Patrol: Meet Everest
Join the PAW Patrol for seven cool rescues featuring ranger pup Everest and high-flying Skye. Watch Everest in her first rescue as she saves a stranded Jake, then see her snow skills in action as she plows through a snowed-over Adventure Bay, save deer from some slippery ice and catch a kitty while counting penguins. Plus, soar into three bonus rescues with Skye.

PAW Patrol: Marshall and Chase on the Case
Chase is on the case and Marshall is all fired up for these eight PAW Patrol adventures! Join the team as their police pup and firedog lead them on some “ruff-ruff” rescues.

PAW Patrol: PAWsome Collection will be available on DVD February 5, 2019 for the suggested retail price of $27.99. 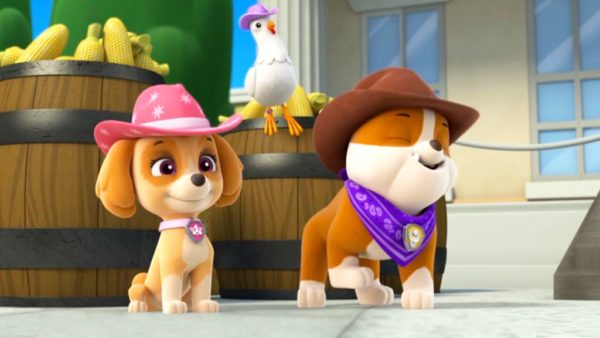 Reader Giveaway: One lucky Jinxy Kids reader will receive the PAW Patrol: PAWsome Collection on DVD. To enter, complete the entry form below by 11:59 pm ET on 2/25/19. Good luck!