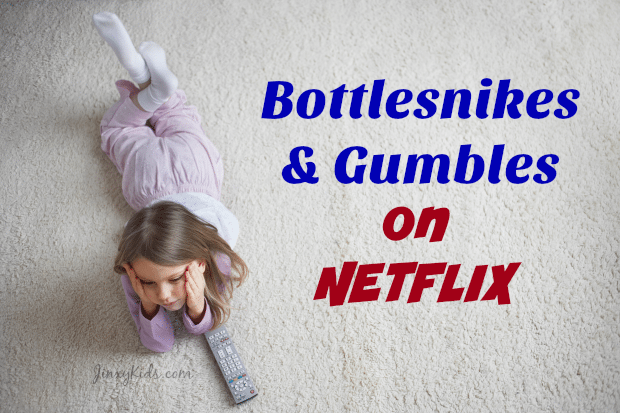 You’ll want to head to Netflix with your kids today.  Why?  Because Netflix’s newest series for kids, “ Bottersnikes & Gumbles” has just been released!  The “Bottersnikes & Gumbles” series is all about a fantasy kingdom of rusting junk and abandoned things from the human world, based on a beloved series of children’s books.  I was lucky enough to screen this show early and I give it two thumbs up!  I loved how they brought a book series to life with fun animations so that an entirely new generation of kids can experience the magic and fantasy of the Bottersnikes & Gumbles! 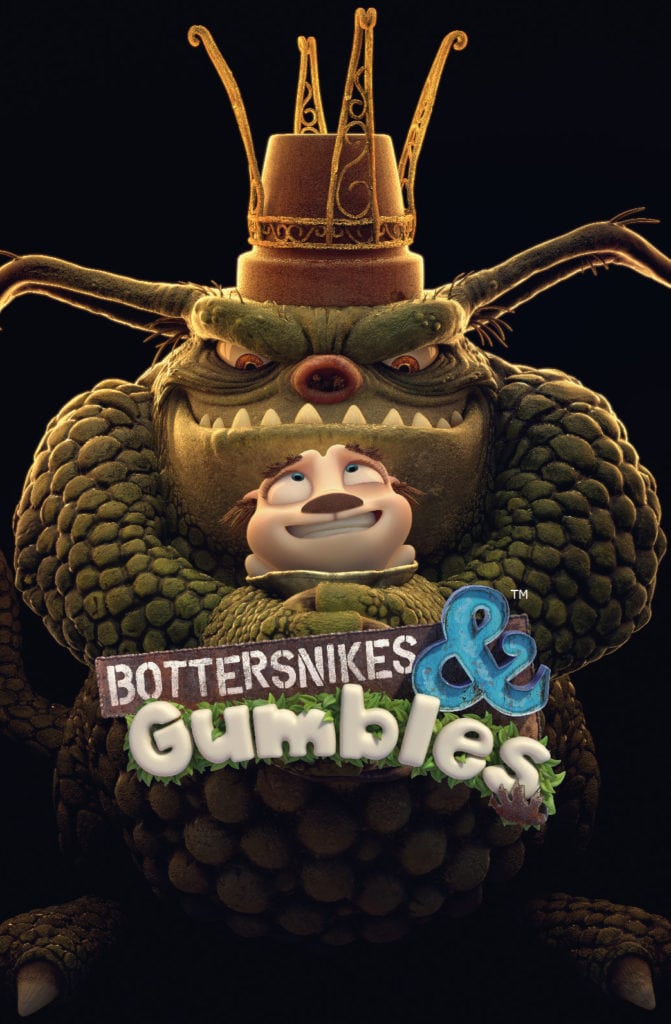 I’m not the only one who enjoyed the show.  Bottersnikes & Gumbles earned this year’s Pulcinella Award for Best Kids TV Series at the international animation festival, Cartoons on the Bay, in Venice and was nominated for a Logie Award in Australia for Most Outstanding Children’s Program! 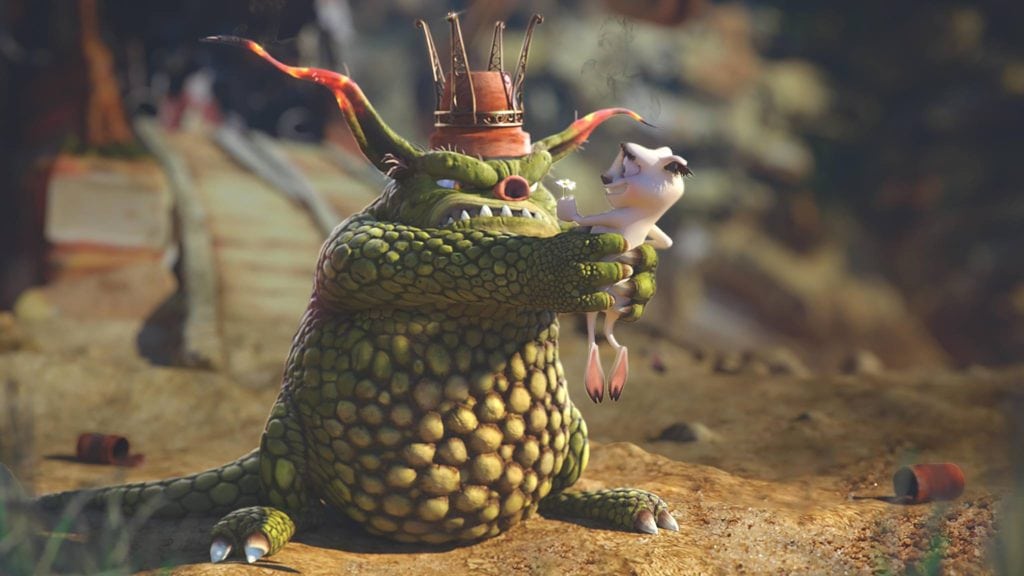 The show is recommended for ages 6-9 and I think that is super appropriate.  The characters on this show get into some fun adventures and humorous situations, but the dialogue is a little much for the younger kids. 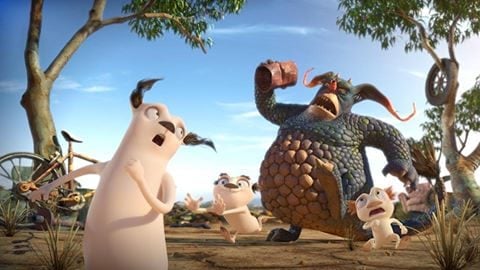 Do you think you will like the Gumbles or the Bottersnikes better?  Here are a few fun facts about both:

Learn more about Bottersnikes & Gumbles by visiting their website, and be sure to tune into Netflix on Friday, August 19th to experience the fun episodes that I screened!