You are here: Home / Giveaways / Mariah Carey’s All I Want for Christmas Is You Movie Release + Giveaway! 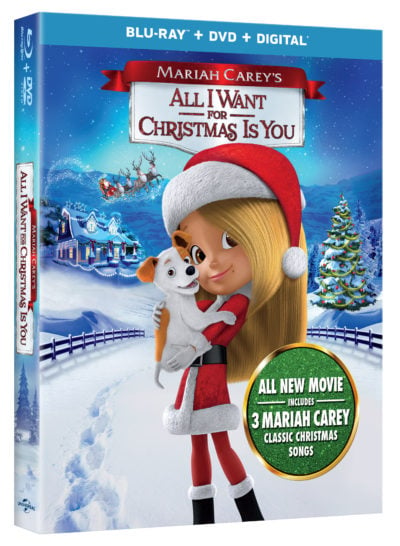 The holidays and magic are just around the corner, and now you and your kids can celebrate the season with a brand-new Christmas movie! Mariah Carey’s All I Want for Christmas Is You was recently released on Blu-ray, DVD, Digital and On Demand and is narrated and executive produced by Mariah Carey.

This animated family film follows little Mariah as she chases her dream of having a puppy of her very own, making her ultimate wish for Christmas come true! The film features an original song written just for the movie as well as three of Mariah’s Christmas classics. 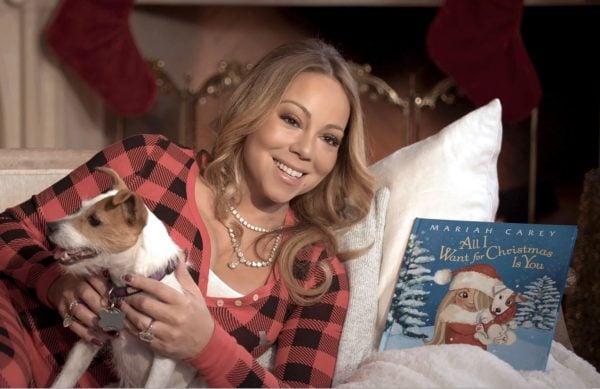 Can you believe it’s been 23 years since Carey’s “All I Want for Christmas Is You” single was first released? In that time it has sold more than 14 million copies! Her critically acclaimed picture book of the same name was published in 2015. And now you and your kids can enjoy this new holiday film! Check out the trailer here: 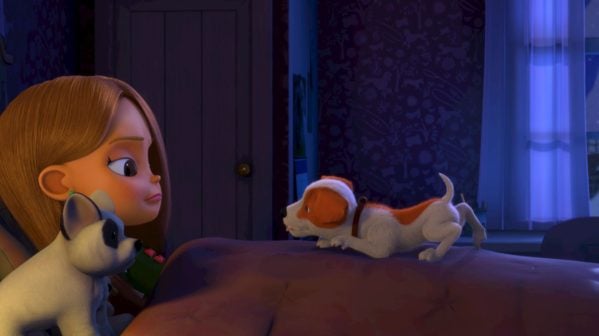 When Little Mariah (Yde) sees a darling little puppy named “Princess” at the pet store, she suddenly knows exactly what she wants for Christmas. Before her Christmas wish can come true, she must prove that she can dog-sit her uncle’s dog, Jack, a scraggly rascal; in fact, the worst dog in the county! Jack turns Mariah and her family’s perfect holiday preparations upside down in hilarious ways. It wasn’t exactly the Christmas she wished for…it was more than she ever wanted. Based on the iconic Christmas song and popular illustrated book of the same name, Mariah Carey’s All I Want for Christmas is You featuring Mariah’s music and narration will be a family favorite for years to come.

The film showcases the all-new original song “Lil Snowman” performed by Mariah Carey as well as the iconic song “All I Want for Christmas Is You.” The movie has a run time of 1 hour, 31 minutes and is rated G. Doesn’t this look like a lot of fun?! 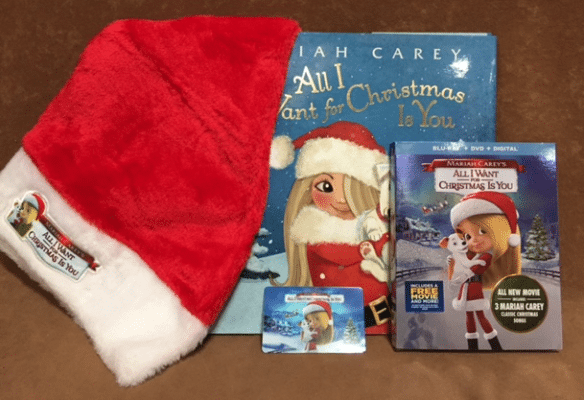 Reader Giveaway: One lucky Jinxy Kids reader will win an All I Want for Christmas Is You prize pack. To enter, just complete the entry form below by 11:59 pm ET on 12/5/17. Good luck!

All I Want for Christmas Is You Prize Pack Giveaway 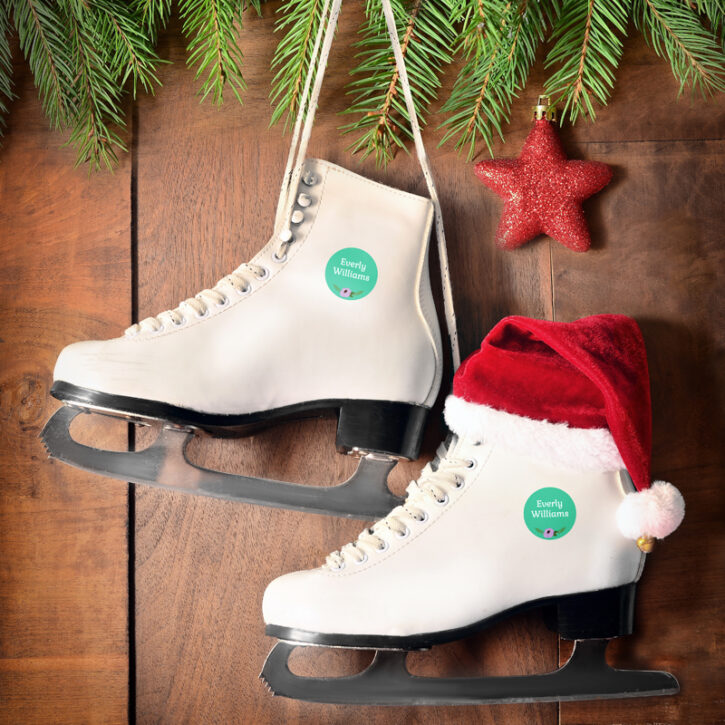 Tame the Holiday Hustle with Name Bubbles Labels for Kids – 20% Off! 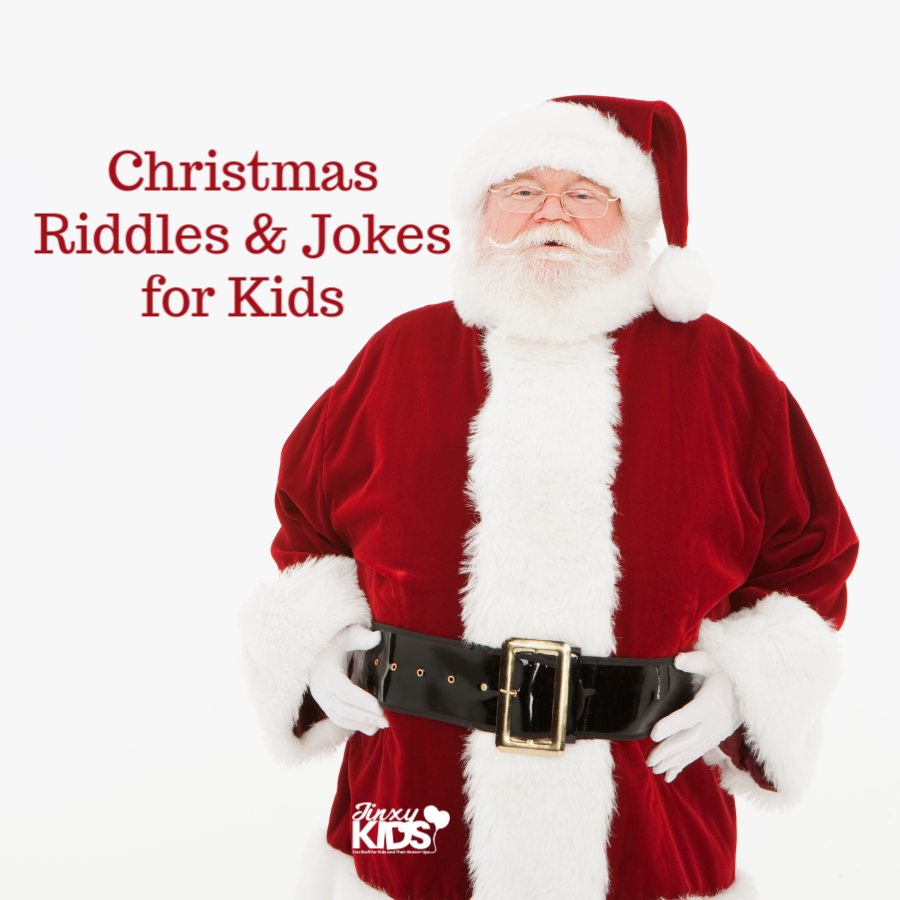 Christmas Riddles and Jokes for Kids