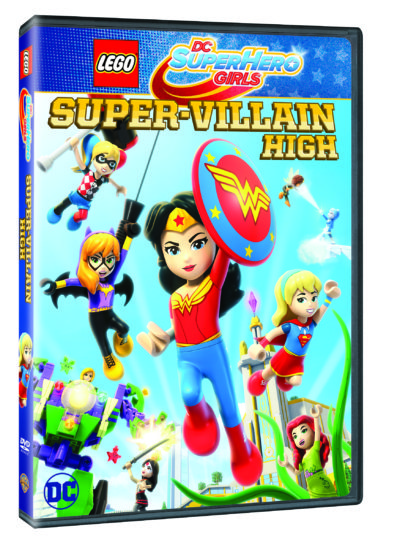 It’s time for some on-screen fun for LEGO fans with the new release of LEGO® DC Super Hero Girls: Super-Villain High! The film – produced by Warner Bros. Animation, DC Entertainment and The LEGO Group – is a continuation in the worldwide DC Super Hero Girls franchise phenomenon. You can own it now on Digital, otherwise the DVD version is set for release on May 15!

I like that this film combines LEGO toys with super heroes and with girls – talk about girl power! The DC Super Hero Girls universe encourages young girls and kids to explore their own powers and strengths through original content. The franchise offers young fans inspiration and encourages teamwork, friendship and empowerment. 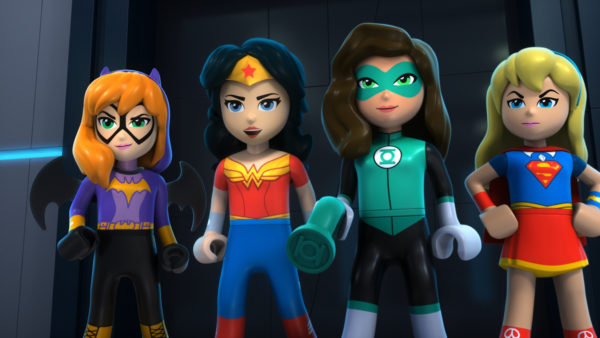 Here’s a synopsis of what this film is all about:

After a mysterious school opens across the street, the students of Super Hero High find themselves up against a new threat. Now, Wonder Woman, Supergirl, Batgirl and the rest of the DC Super Hero Girls not only have to worry about the well-being of their grades, but the safety and security of friends, family and the rest of civilization. The girls must figure out how to put a stop to this evil, new cross-town rival and save the world once again!

And you can check out the trailer for a glimpse of all the action! 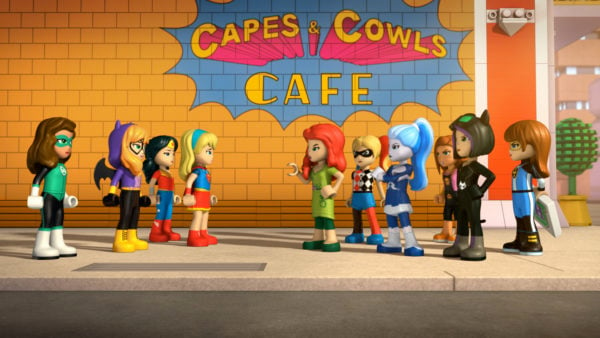 Special features on the DVD include six animated shorts: 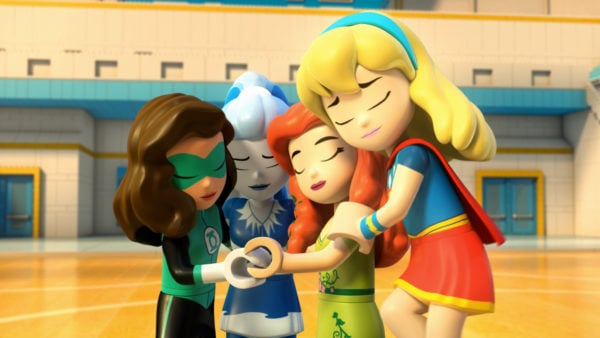