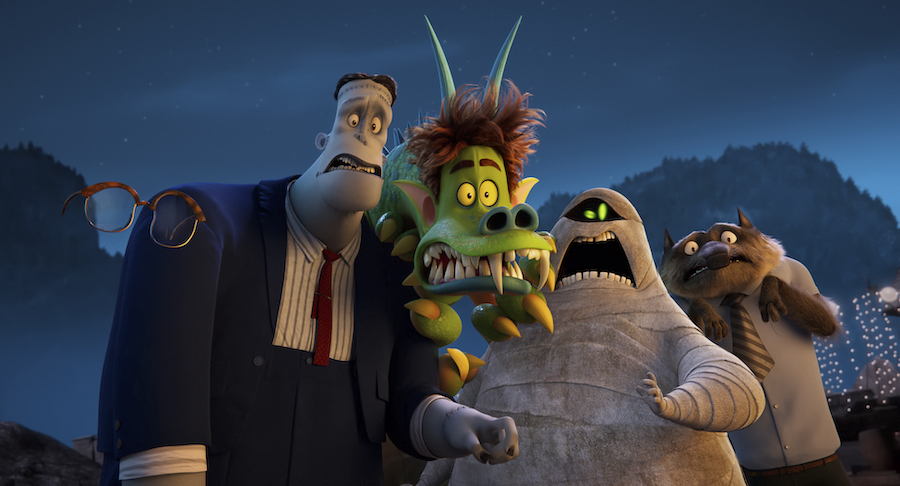 This is a sponsored post on behalf of Review Wire Media for Amazon Studios & Sony Pictures Animation.

We’re excited to escape the long and boring days of January with some monster-filled fun and HOTEL TRANSYLVANIA is the perfect way to do it! It’s the last in the fun series that stars our favorite loveable characters.

Reunite with your favorite monsters for an all-new adventure that presents Drac (Brian Hull) with his most terrifying task yet.

When Van Helsing’s (Jim Gaffigan) mysterious invention, the ‘Monsterification Ray,’ goes haywire, Drac and his monster pals are all transformed into humans, and Johnny (Andy Samberg) becomes a monster! With help from Mavis (Selena Gomez) and the hilariously human Drac Pack, the heat is on to find a way to switch themselves back before their transformations become permanent. 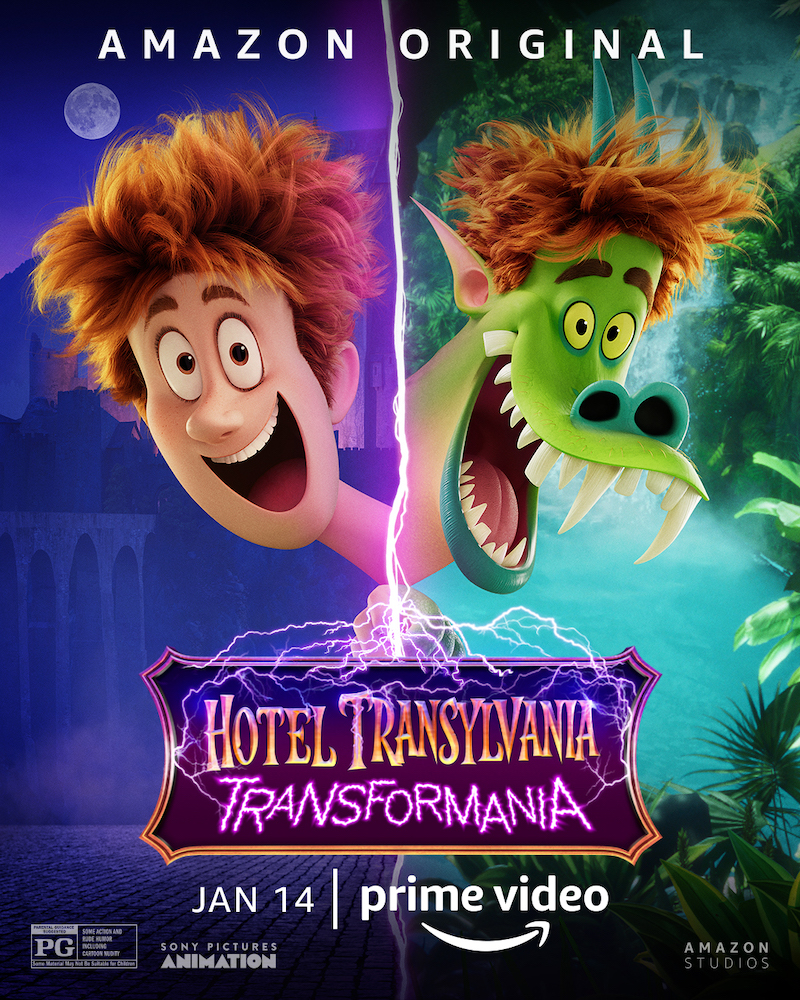 We love how so many of the characters have evolved over the four movies. In this movie they seriously “evolve” with the monsters becoming human and Johnny becoming a monster!

As always, the whole movie is filled with big belly laughs. With such a talented cast, that’s never a surprise but always welcomed.

HOTEL TRANSYLVANIA: TRANSFORMANIA is truly a fun way for the whole family to celebrate the end to this beloved franchise. 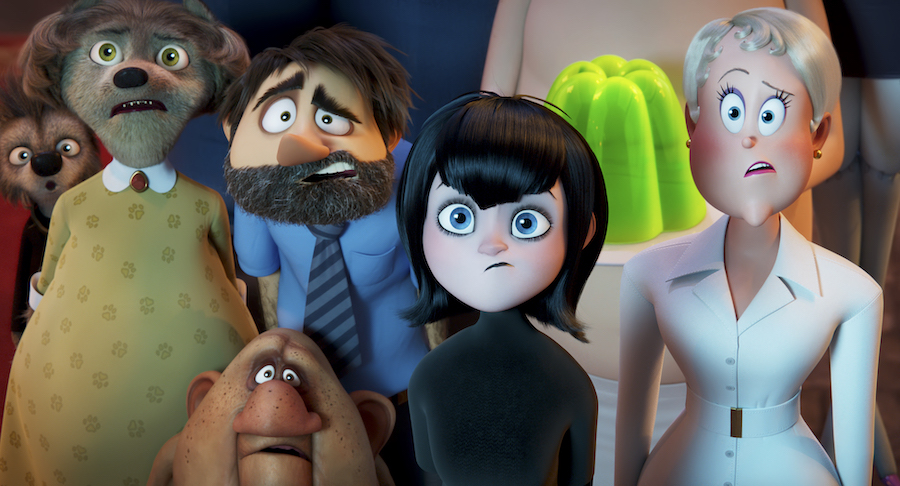 Where to Watch HOTEL TRANSYLVANIA: TRANSFORMANIA:

Hotel Transylvania 4 is streaming exclusively on Prime Video starting January 14th! Prime Video is included with your Amazon Prime membership. If you’re not already a Prime Member, you can get a 30-Day FREE TRIAL here!