You are here: Home / Uncategorized / Harvey Street Kids Coming to Netflix this Friday!

Get ready for Harvey Street Kids, a fun female-driven comedy series coming to Netflix Friday, June 29th! The names of the main characters of the show – Audrey, Dog and Lotta, might clue you in that they are based on the classic Harvey Comics characters Little Audrey, Little Lotta and Little Dot, but it’s now 2018 and these girls are totally updated and living in our modern day with all of their friends on Harvey Street.

From its never-ending games of kickball to the infinite flavors of its ice cream truck to the greatest climbing tree in the universe, every day on Harvey Street feels like a Saturday. And that’s largely thanks to the Harvey Girls – the block’s self-appointed guardians and the world’s bestest BFFs. They will do whatever it takes to keep Harvey Street the best block to never grow up on and transform every afternoon into a wild adventure. 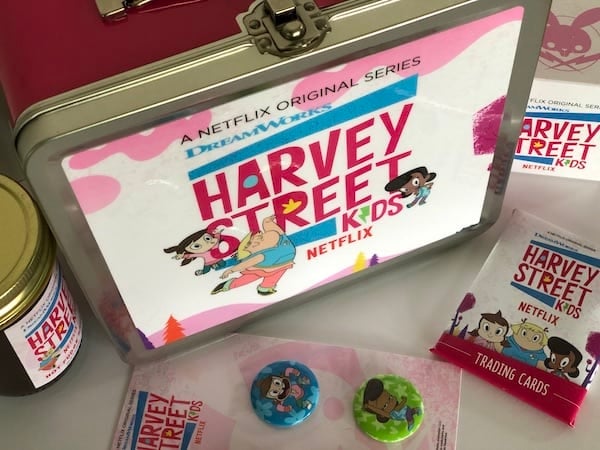 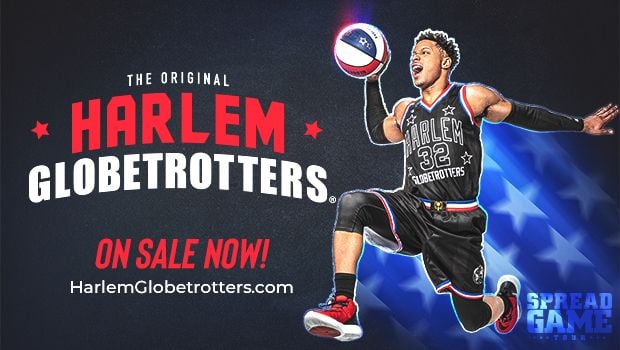 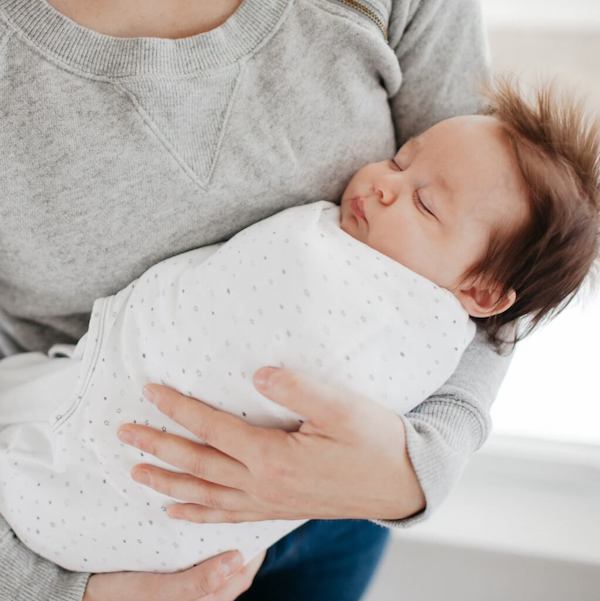 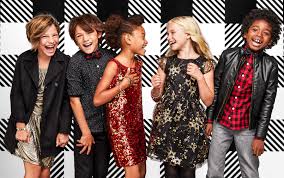 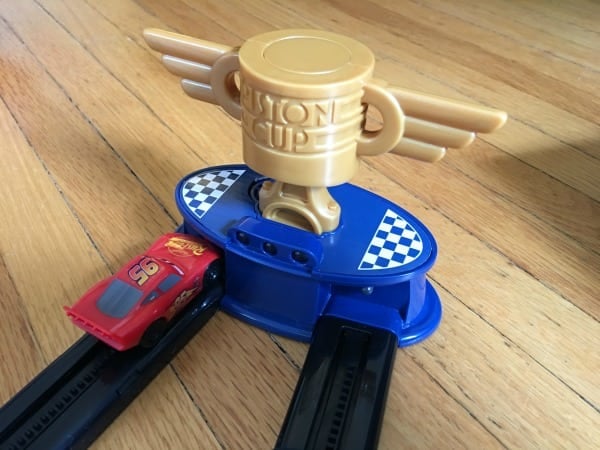