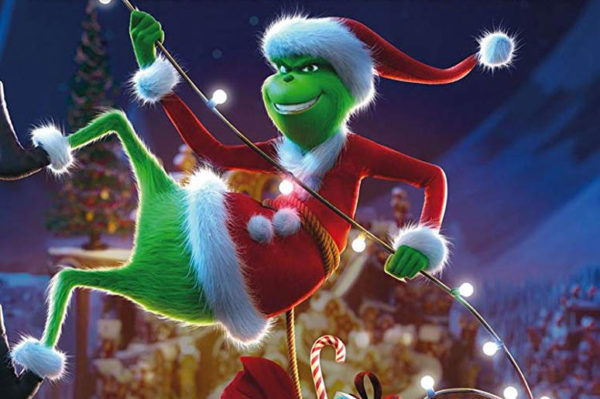 The story of The Grinch may be set around Christmastime, but its heartwarming message can be relevant for all seasons…especially when you think about how his heart grows three sizes larger. (Valentine’s Day, anyone?) Now you can own Dr. Seuss’ The Grinch on Blu-ray and DVD as it will be released February 5th! 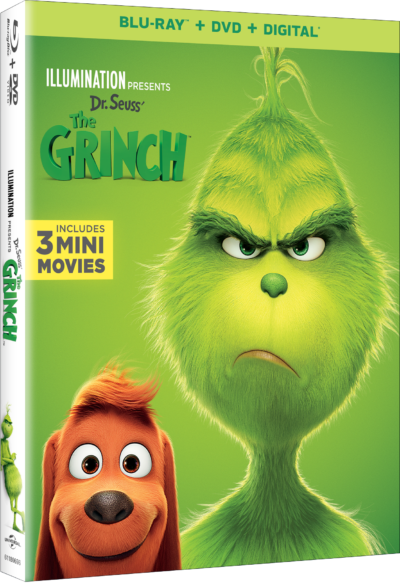 I’m sure you already know the story of The Grinch, but if you don’t, the film is based on Dr. Seuss’ beloved tale about a cynical grouch who goes on a mission to steal Christmas from others, only to feel his own heart grow three sizes larger through unexpected friendships. 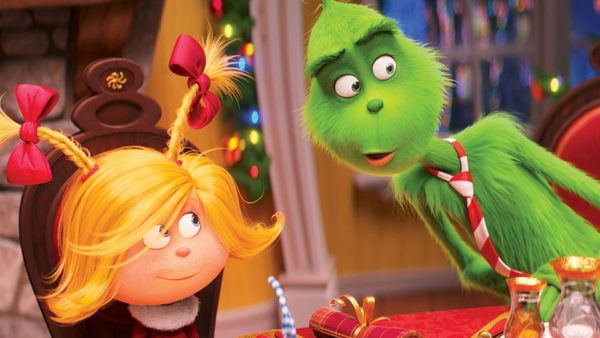 Narrated by Pharrell Williams, Dr. Seuss’ The Grinch stars Benedict Cumberbatch as the infamous Grinch, who lives a solitary life inside a cave on Mt. Crumpit with only his loyal dog, Max, for company. The incredible voice cast includes Rashida Jones as Donna Who, Kenan Thompson as Bricklebaum, Cameron Seely as Cindy-Lou Who, and featuring legendary actress Angela Lansbury as the mayor of Whoville. Funny, heartwarming and visually stunning, Dr. Seuss’ The Grinch is a perfect night in for the whole family! 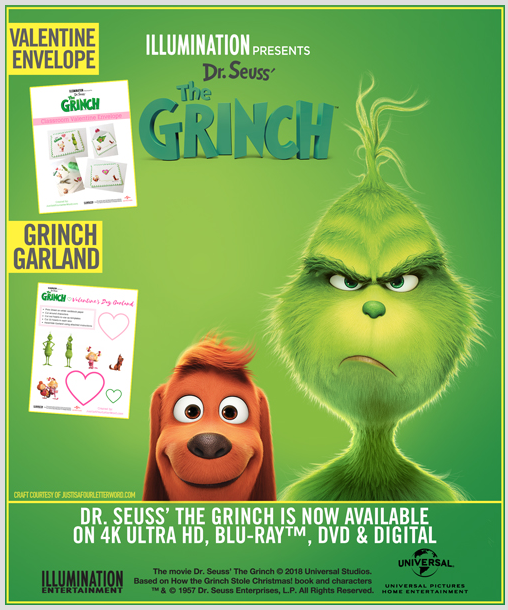 Bonus features in the new home entertainment edition include:

Enter to win a Dr. Seuss’ The Grinch prize pack to enjoy with your family! 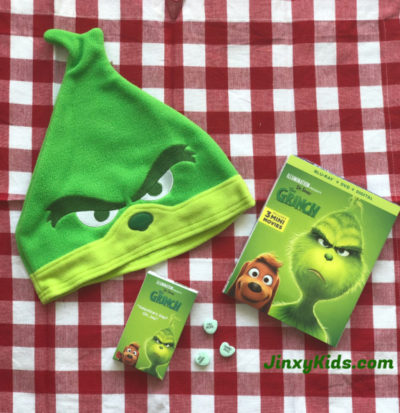 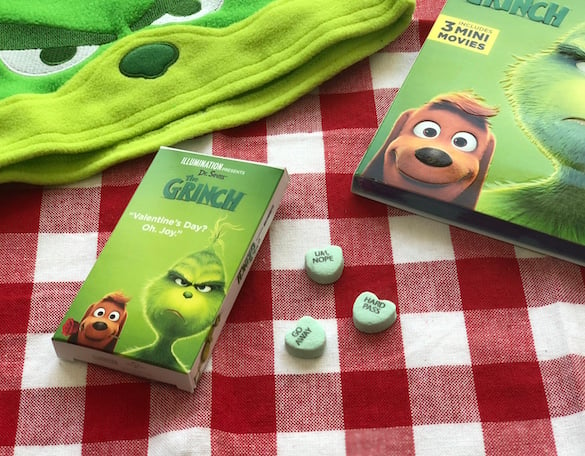 Reader Giveaway: One lucky Jinxy Kids reader will win a Dr. Seuss’ The Grinch prize pack which includes the Blu-ray version of the movie as well as some fun goodies. To enter, just complete the entry form below by 11:59 pm ET on 2/18/19. Good luck!