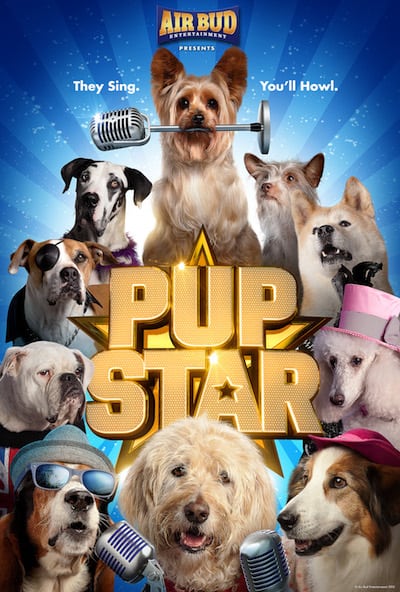 From the creators of the beloved ‘Air Bud’ and ‘Disney Air Buddies’ franchises, PUP STAR is a dog-filled spin on America’s hit TV singing competitions, loaded with music, including 13 original songs, and the biggest cast of talking (and singing) canines ever assembled. 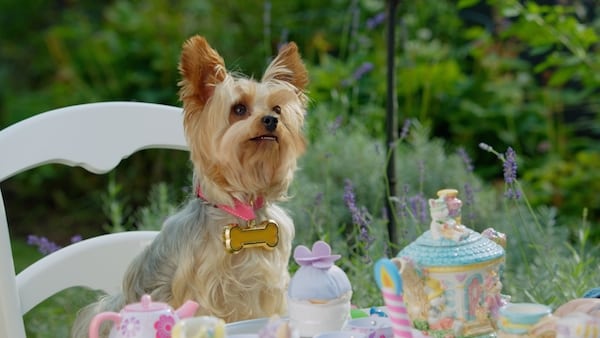 After Tiny earns a place in the finale, she’s dog-napped! The adventure begins when she escapes and is faced with an incredible cross-country journey back to the competition finale, meeting friends along the way who help her learn to sing from her heart and encourage her to believe in herself and never give up on her dreams!

The second film in the franchise, PUP STAR: SEASON TWO, is in production for a fall 2017 release. I had a chance to visit the set during filming late last year and I’ll soon be sharing some behind the scenes sneak peeks!