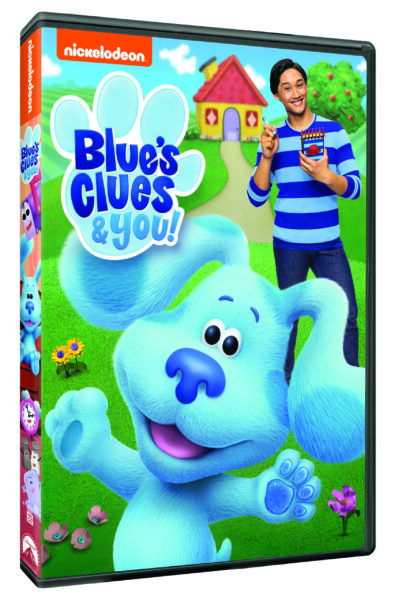 Preschoolers…it’s time to get “clued” in again with Blue’s Clues & You from Nickelodeon! Play along, laugh along, and learn along with Blue and her new friend Josh in this collection of four episodes from the hit interactive preschool series.

About Blue’s Clues & You:

In the Blue’s Clues & You! DVD collection, fans can help Josh solve games of Blue’s Clues as he tries to figure out what Blue wants for a snack, what present she wants for her birthday, what she would like to do on her playdate and more. The DVD will also include special episodes from Josh & Blue’s VLOG and eight bonus American Sign Language flashcards. 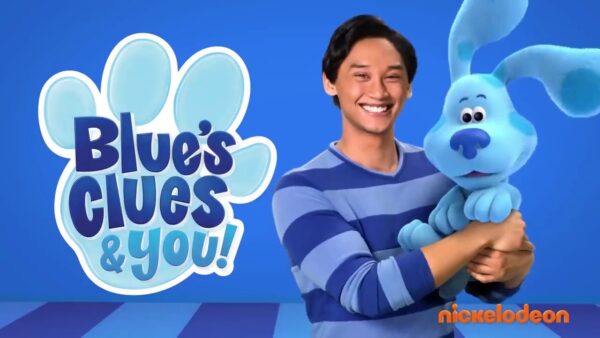