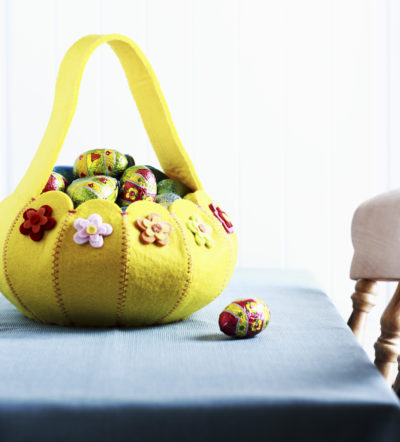 Just the other day my kids were bemoaning the fact that their Valentine’s Day candy is pretty much gone. They were asking me if there’s such a thing as Advent calendars for Easter, and I started saying “No, but that would be a good idea…” when I remembered – DUH, Easter baskets!

Truth be told, I’ve never done Easter baskets for my kids, but I promised my kids that this would be the year that I would start. But I don’t want to just put candy in them; I want to put in other fun goodies that they can enjoy for more than just a moment! 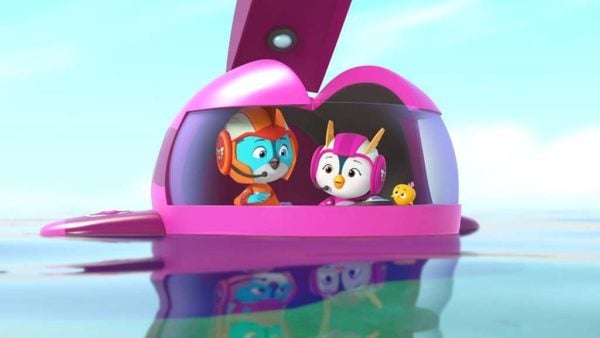 Nick Jr. has two new collections available on DVD tomorrow, March 5! Check out Top Wing: Eggcellent Missions and Nick Jr: Meet the Baby Animals for your younger kiddos. Either or both collections would be great to add to pop into your kids’ Easter baskets! 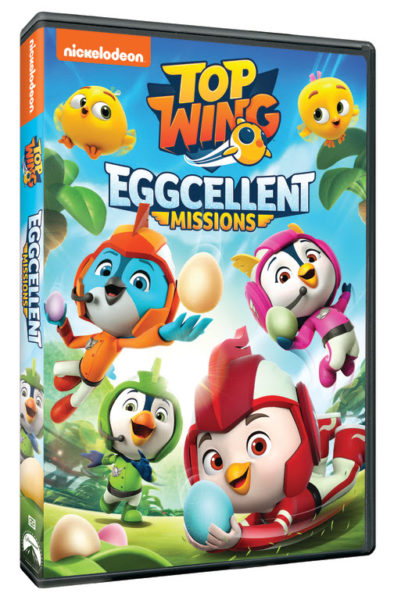 First off, soar through the skies with the Top Wing team in the high-flying collection, Top Wing: Eggcellent Missions. Fans can join the high-flying Top Wing cadets for eight egg-citing missions as they save Sandy Stork’s eggs, recover their vehicles from Cheep and Chirp’s cousins, help Rod prove he’s a rooster, not a chicken and so much more. 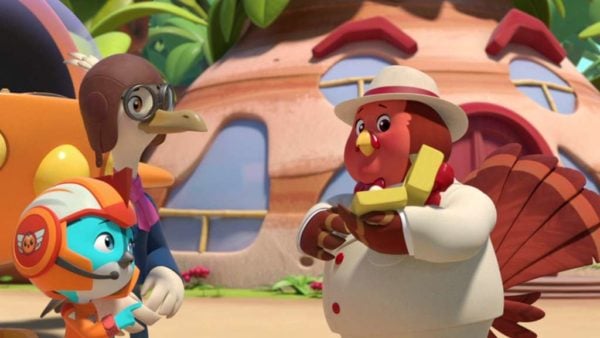 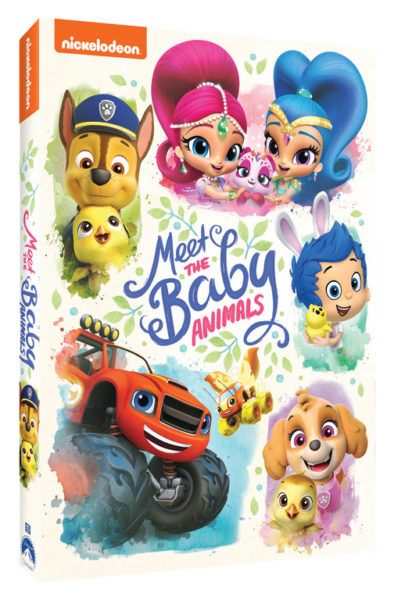 I also really like the idea of the other new collection as it pulls together episodes from several different shows! Get ready for cuteness overload with Nick Jr: Meet the Baby Animals. Preschoolers can meet some adorable baby animals in episodes of fan-favorite Nickelodeon shows PAW Patrol, Bubble Guppies, Shimmer and Shine and more.

Viewers can join the PAW Patrol pups as they rescue a baby dolphin; journey to Misha the Animal Genie’s island with Shimmer and Shine; and save a baby fire beetle with Blaze and his Monster Machine friends. Produced by Nickelodeon Home Entertainment and distributed by Paramount Home Media Distribution, Nick Jr: Meet the Baby Animals will be available on DVD March 5, 2019 for the suggested retail price of $10.99. 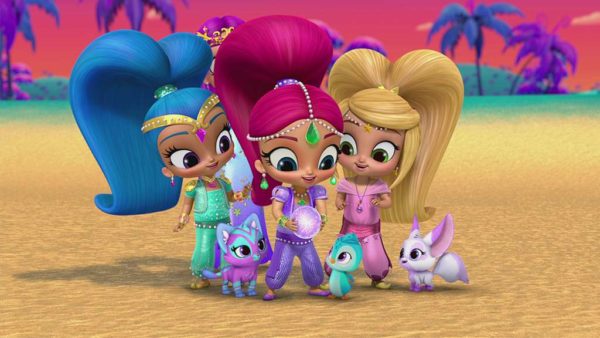 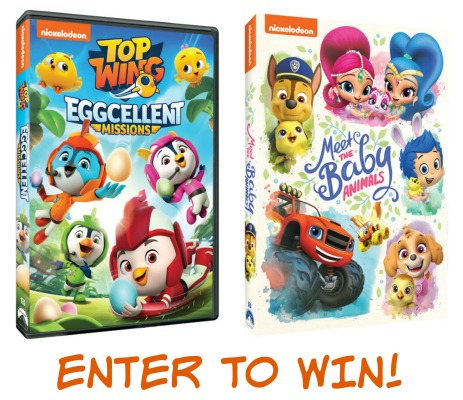