Three fun and exciting new movies are arriving on DVD today, February 10th, from Lionsgate Home Entertainment. Some may be new to you, like A Mouse Tale was to us, but there is also a new interpretation of an old classic with Tarzan and the latest in the long series of adventures from the heroes of Power Rangers Super Megaforce: The Silver Warrior. 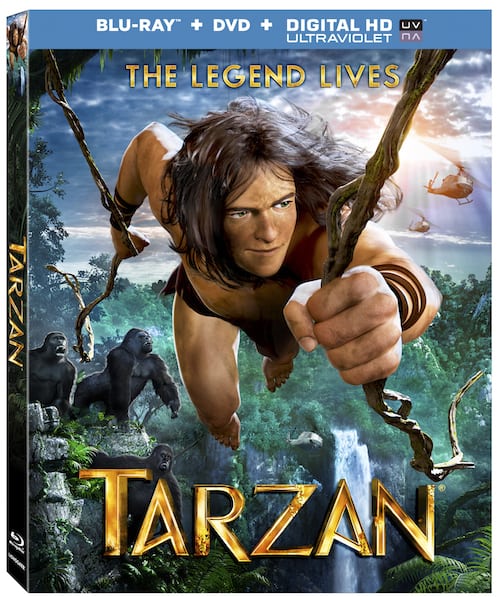 Kellan Lutz (The Twilight Saga franchise) headlines the latest incarnation of the iconic tale Tarzan®, available on Blu-ray (plus Digital HD) and DVD (plus Digital). Based on the classic ‘Tarzan’ stories created by Edgar Rice Burroughs, one of the most enchanting coming of age stories of all time has been completely re-imagined for a new generation in stunning CGI-animation. Currently available on Digital HD and On Demand, the film was written and directed by Reinhard Klooss (Animals United) and grossed over $35 million globally in its initial theatrical release. With bonus material including three behind-the-scenes featurettes, Tarzan® is available on Blu-ray and DVD for the suggested retail price of $14.99 and $14.98, respectively.

During an expedition to a remote African jungle, the Greystoke family’s helicopter crashes, leaving one survivor: the young boy J.J., nicknamed Tarzan. Raised by gorillas, Tarzan lives by the laws of the jungle — until he encounters another human being, the courageous and beautiful Jane Porter. For Tarzan and Jane, it’s love at first sight — and the beginning of a thrilling adventure — as Tarzan uses his instincts and intellect to protect his jungle home and the woman he loves. 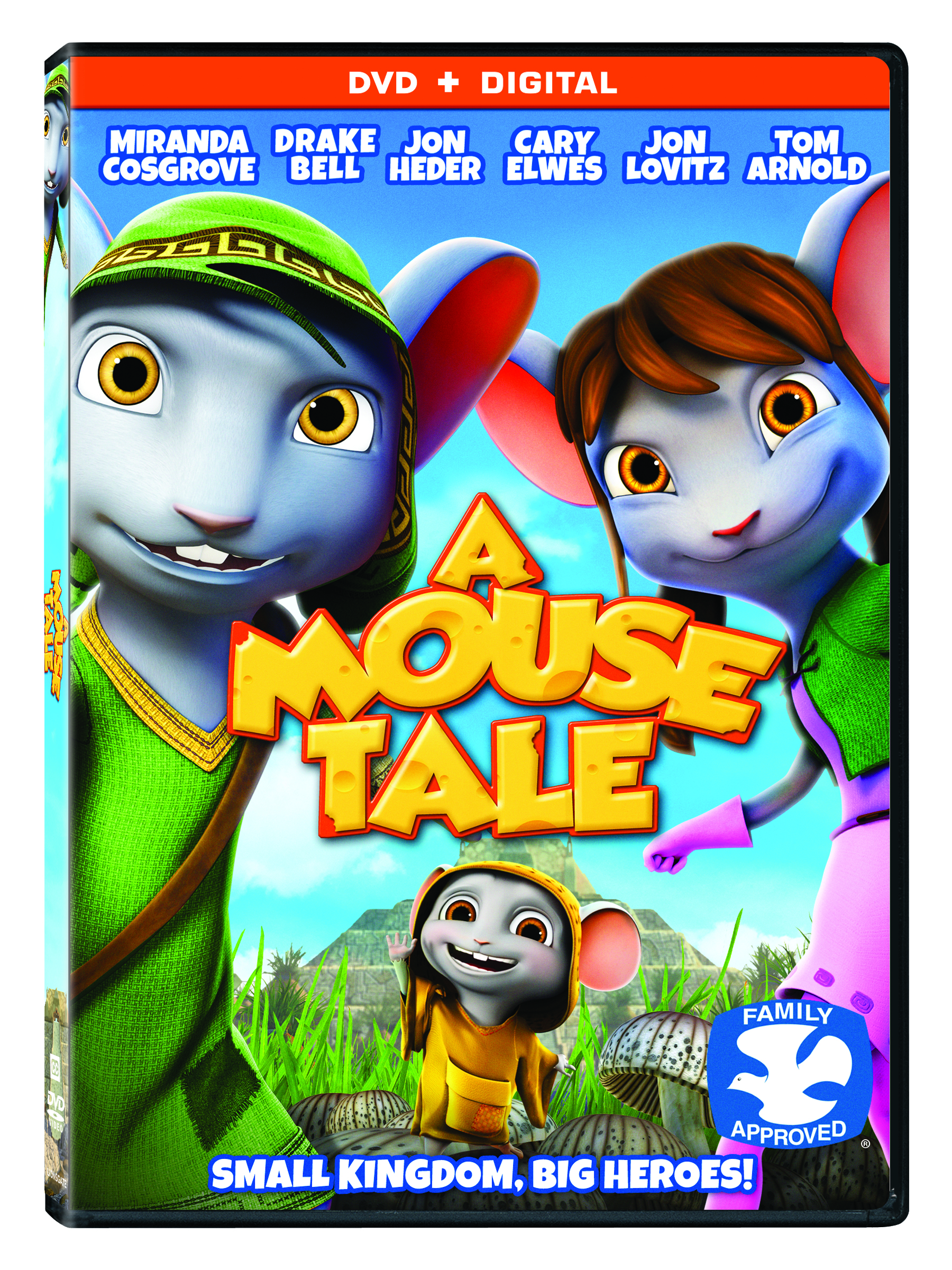 Embark on an epic quest with A Mouse Tale on DVD (plus Digital), Digital HD and On Demand from Lionsgate Home Entertainment. Follow two little mice on the adventure of a lifetime as Samantha and Sebastian travel through a mystical world to save their kingdom from destruction. Awarded the Dove Seal of Approval, this “charming little fantasy” (The Dove Foundation) features an all-star voice cast led by Miranda Cosgrove and Drake Bell with music by Brandon and Savannah Hudson from “America’s Got Talent.” A Mouse Tale will be available on DVD for the suggested retail price of $19.98.

In order to save their kingdom from evil rodents, Sebastian (Bell) and Samantha (Cosgrove) are sent on a quest by the King of Rodencia (Jon Lovitz), and the wise Wizard Dalliwog (Tom Arnold), to obtain a legendary magical crystal, which has the power to defeat the rodents. With the help of two trustworthy knights (Carey Elwes and Jon Heder) they must venture deep into the forest and enter the forbidden world of giants in order to accomplish their mission and restore order to the kingdom. 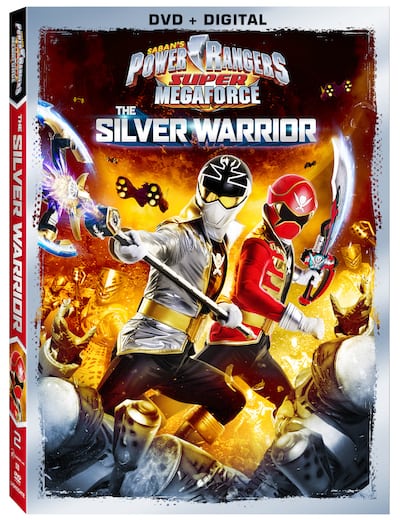 The next chapter of the #1 boys live-action franchise comes home when Power Rangers Super Megaforce: The Silver Warrior arrives on DVD (plus Digital) and Digital HD February 10 from Lionsgate Home Entertainment. Follow the Rangers as they continue on their action-packed journey, working together to defend the planet from evil, only this time with the help of a surprising new friend. The Power Rangers Super Megaforce: The Silver Warrior DVD features four super mega episodes from the season and will be available for the suggested retail price of $14.98.

As the fight against evil Prince Vekar’s alien Armada gets tougher, the Power Rangers Super Megaforce (Troy, Noah, Emma, Gia and Jake) find themselves receiving help from the Legendary Samurai and Jungle Fury Red Rangers! The odds are further evened when the Rangers are joined by an unexpected new ally from another planet – Orion, the all-new Silver Ranger! Witness more action, more teamwork, and more Legendary Rangers than ever before!